If a researcher deceives or conceals the purpose or procedure of a study, they are misleading their research subjects.

Some sociology studies involve intentionally deceiving subjects about the nature of the research. For instance, a researcher dealing with an organized crime syndicate might be concerned that if his subjects were aware of the researcher’s academic interests, his physical safety might be at risk. A more common case is a study in which researchers are concerned that if the subjects are aware of what is being measured, such as their reaction to a series of violent images, the results will be altered or tempered by that knowledge. In the latter case, researchers are required to debrief (reveal the deception and explain the true purpose of the study to) subjects after the data is gathered. 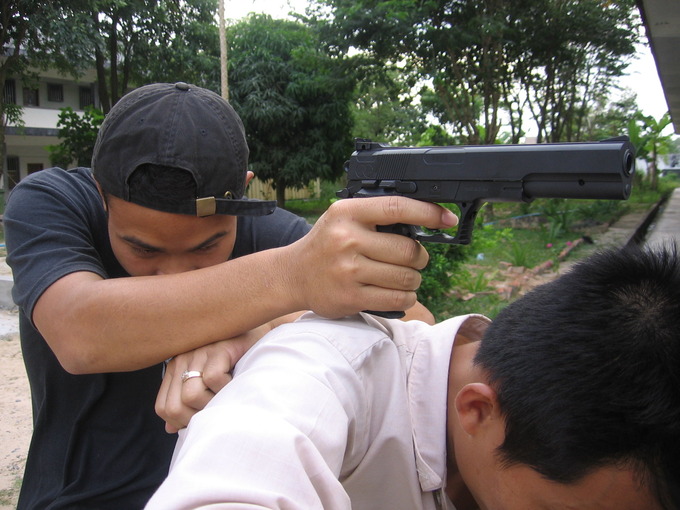 Dangerous Elements: Researchers working in dangerous environments may deceive participants in order to protect their own safety.

Two approaches have been suggested to minimize such difficulties: pre-consent (including authorized deception and generic pre-consent) and minimized deception. Pre-consent involves informing potential participants that a given research study involves an element of deception without revealing its exact nature. This approach respects the autonomy of individuals because subjects consent to the deception. Minimizing deception involves taking steps such as introducing words like “probably” so that statements are formally accurate even if they may be misleading.