Language is a symbolic system of communication based on a complex system of rules relating spoken, signed, or written symbols.

Language is traditionally thought to consist of three parts: signs, meanings, and a code connecting signs with their meanings. Semiotics is the study of how signs and meanings are combined, used, and interpreted. Signs can consist of sounds, gestures, letters, or symbols, depending on whether the language is spoken, signed, or written.

Language as a whole, therefore, is the human capacity for acquiring and using complex systems of communication. A single language is any specific example of such a system. Language is based on complex rules relating spoken, signed, or written symbols to their meanings. What results is an indefinite number of possible innovative utterances from a finite number of elements.

Human language is thought to be fundamentally different from and of much higher complexity than the communication systems of other species (). Human language differs from communication used by animals () because the symbols and grammatical rules of any particular language are largely arbitrary, meaning that the system can only be acquired through social interaction. ()

Can Parrots Really Talk?: Parrots mimic the sounds of human language, but have they really learned the symbolic system? 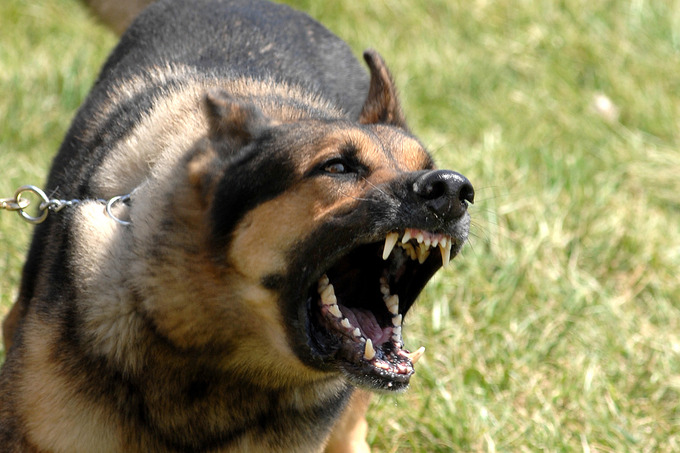 A Barking Dog: Animal sounds, like a dog’s bark, may serve basic communication functions, but they lack the symbolic elements of human language. 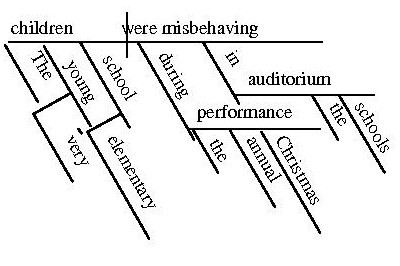 A sign language is a language which, instead of acoustically conveying sound patterns, uses manual communication and body language to convey meaning. This can involve simultaneously combining hand shapes; orientation and movement of the hands, arms or body; and facial expressions to fluidly express a speaker’s thoughts. Sign languages, like spoken languages, organize elementary units into meaningful semantic units.