Sanctions are mechanisms of social control. As opposed to forms of internal control, like cultural norms and values, sociologists consider sanctions a form of external control. Sanctions can either be positive (rewards) or negative (punishment), and can arise from either formal or informal control.

Formal and Informal Sanctions: Societies use formal and informal sanctions to enforce norms.

As with formal controls, informal controls reward or punish acceptable or unacceptable behavior, otherwise known as deviance. Informal controls are varied and differ from individual to individual, group to group, and society to society. To maintain control and regulate their subjects, groups, organizations, and societies of various kinds can promulgate rules that act as formal sanctions to reward or punish behavior. For example, in order to regulate behavior, government and organizations use law enforcement mechanisms and other formal sanctions such as fines and imprisonment. Authoritarian organizations and governments may rely on more directly aggressive sanctions. These actions might include censorship, expulsion, restrictions on political freedom, or violence. Typically, these more extreme sanctions emerge in situations where the public disapproves of either the government or organization in question. 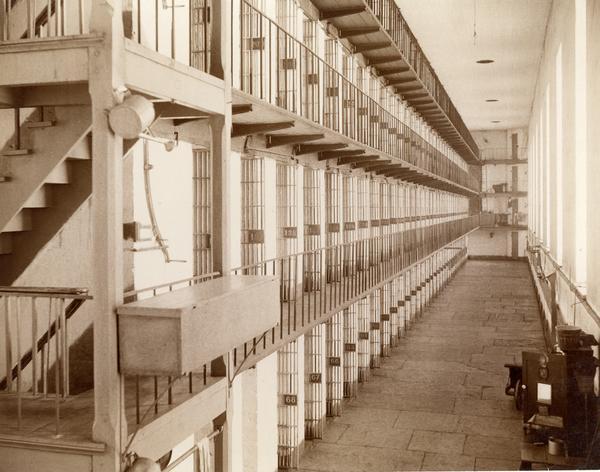 A Prison Cell Block: Incarceration is a type of formal sanction. 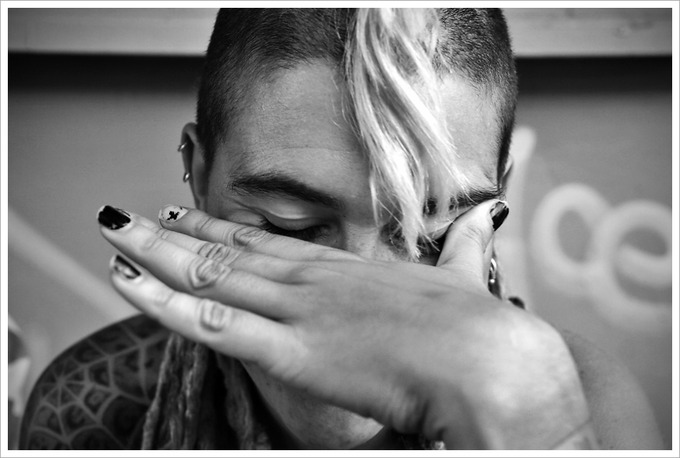 Shame: Shame can be used as a type of informal sanction.