World Systems Theory posits that there is a world economic system in which some countries benefit while others are exploited.

World Systems Theory, like dependency theory, suggests that wealthy countries benefit from other countries and exploit those countries’ citizens. In contrast to dependency theory, however, this model recognizes the minimal benefits that are enjoyed by low status countries in the world system. The theory originated with sociologist Immanuel Wallerstein, who suggests that the way a country is integrated into the capitalist world system determines how economic development takes place in that country. 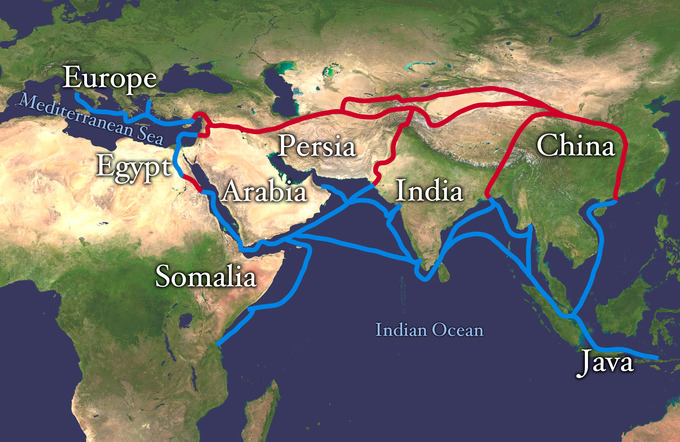 11th Century World System: In the 11th century, international production and trade was dominated by the exchange of silk, and thus countries along the silk route were the dominant participants in the “world-system. ” Today, with vast communications and transportation technology, virtually every society participates in the world-system as either a source of raw materials, production, or consumption.