Poverty operates in a dynamic cycle, with the effects of poverty increasing the likelihood that it will be transferred between generations.

The basic premise of the poverty cycle the idea that poverty is a dynamic process—its effects may also be its causes. In economics, the cycle of poverty has been defined as a phenomenon where poor families become trapped in poverty for at least three generations. These families have either limited or nonexistent social and economic resources. There are many disadvantages that collectively work in a circular process to make it virtually impossible for individuals to break the cycle of poverty. Definitionally, poor people are less likely to have financial capital, education, and social capital (connections to people with specialized knowledge or in powerful positions). Without these resources, poverty-stricken individuals experience disadvantages that, in turn, increase their poverty.

Sociologists have argued that the economic restructuring of the U.S. and other developed nations from manufacturing to service-based economies has led to chronic joblessness in inner cities. In a service economy, there is a higher proportion of high-skill jobs than in a manufacturing economy. Thus, people who have lost their manufacturing positions are unqualified for the jobs available in the new economy. This disparity between available jobs and workforce skill is a driver of cyclical poverty.

Research shows that schools with students who perform worse than the norm are also those hiring the least-qualified teachers, because teachers tend to work in schools in the area where they grew up—teachers who are educated in poor schools come back to teach in the same low quality schools, keeping the schools from improving. Students who attend these low quality schools graduate with little human capital (skills and knowledge), and are thus unqualified for high status occupations. In this way, inadequate or lack of education can perpetuate poverty.

Additionally, those living in poverty suffer disproportionately from hunger, or in extreme cases starvation, and also exhibit disproportionately high rates of disease. These illnesses can be disabling, preventing people in poverty from working in certain occupations or at certain capacities, thus reducing one’s opportunities to improve their social and economic status.

Finally, poverty increases the risk of homelessness. Slum-dwellers, who make up a third of the world’s urban population, live in poverty no better, if not worse, than rural people, who are the traditional victims of poverty in the developing world. People who are homeless or live in slums have low access to neighborhood resources, high status social contacts, or basic services such as a phone line. This limits their ability to improve their economic position, again perpetuating poverty. 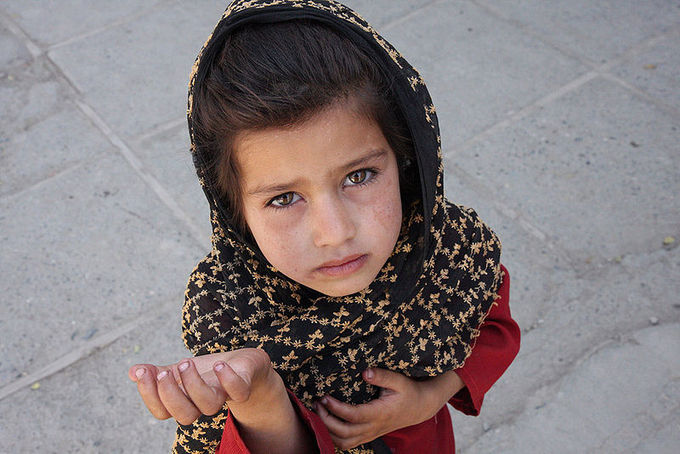 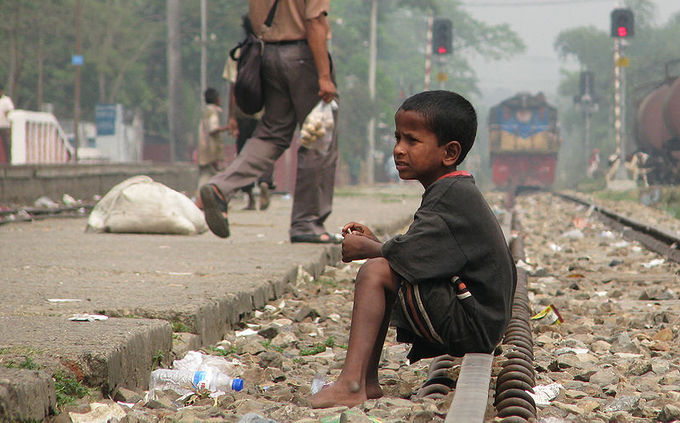