The lower-middle class are those with some education and comfortable salaries, but with socioeconomic statuses below the upper-middle class.

In developed nations across the world, the lower-middle class is a sub-division of the middle class that refers to households and individuals who are somewhat educated and usually stably employed, but who have not attained the education, occupational prestige, or income of the upper-middle class.

Individuals in the lower-middle class tend to hold low status professional or white collar jobs, such as school teacher, nurse, or paralegal. These types of occupations usually require some education but generally do not require a graduate degree. Lower-middle class occupations usually provide comfortable salaries, but put individuals beneath the top third of incomes. 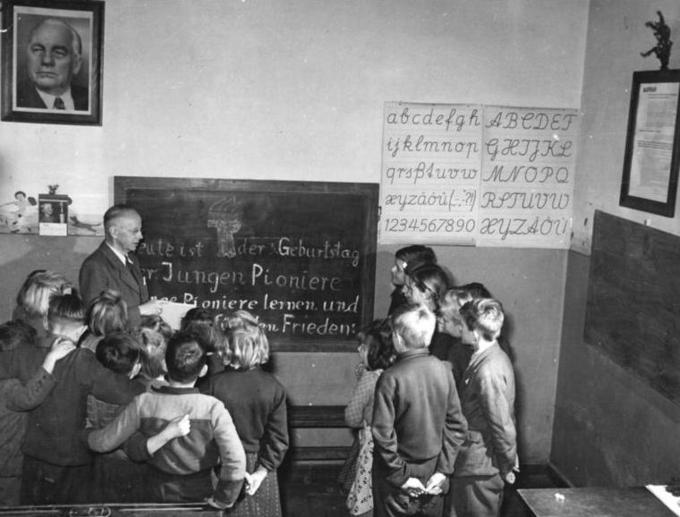 Elementary School Teacher: Primary school teachers are generally considered lower-middle class. They usually hold college degrees, but often do not hold graduate degrees; they make comfortable incomes, but have low accumulated wealth; their work is largely self-directed, but is not high status.

According to some class models the lower middle class is located roughly between the 52nd and 84thpercentile of society. In terms of personal income distribution in 2005, that would mean gross annual personal incomes from about $32,500 to $60,000. Since 42% of all households had two income earners, with the majority of those in the top 40% of gross income, household income figures would be significantly higher, ranging from roughly $50,000 to $100,000 annually. In terms of educational attainment, 27% of persons had a bachelor’s degree or higher. If the upper middle and upper class combined are to constitute 16% of the population, it becomes clear that some of those in the lower middle class boast college degrees or some college education.