The structural-functionalist approach to stratification asks the question: what function or purpose does stratification serve? The theory’s answer is that all parts of society, even poverty, contribute in some way or another to the larger system’s stability. According to structural-functionalists, stratification and inequality are actually constructive phenomena that benefit society: they ensure that the best people are at the top of the hierarchy and those who are less worthy are at the bottom. Those at the top are given power and rewards because of high abilities, and the high rewards exist to provide incentive for qualified people to do the most important work in high status occupations. According to this logic, inequality ensures that the most functionally important jobs are filled by the best qualified people.

The conflict-theory approach offers a critique of structural-functionalism. First, the critique asserts that it is difficult to determine the functional importance of any job, as a system of interdependence makes every position necessary to the functioning of society. Second, this approach assumes that the system of stratification is fair and rational, and that the ‘best’ people end up on top because of their superiority. But, according to conflict theorists, in reality the system does not work so easily or perfectly and there are barriers to qualified people ascending the hierarchy.

In contrast to structural-functionalists, conflict theorists argue that stratification is dysfunctional and harmful in society. According to this theory, stratification benefits the rich and powerful at the expense of the poor—those in high-status positions continually build on their wealth, only further entrenching the gap between high-status and low-status people. For example, many wealthy families pay low wages to nannies to care for their children, gardeners to tend to their yards, and maids to clean their homes. Conflict theorists believe that this competitive system, together with structural barriers to upward mobility ends up creating and perpetuating stratification systems. Conflict theorists hold that competition and inequality are not inevitable but are created and maintained by people. Meanwhile, structural-functionalists rebut that people do not always act solely out of economic self-interest. 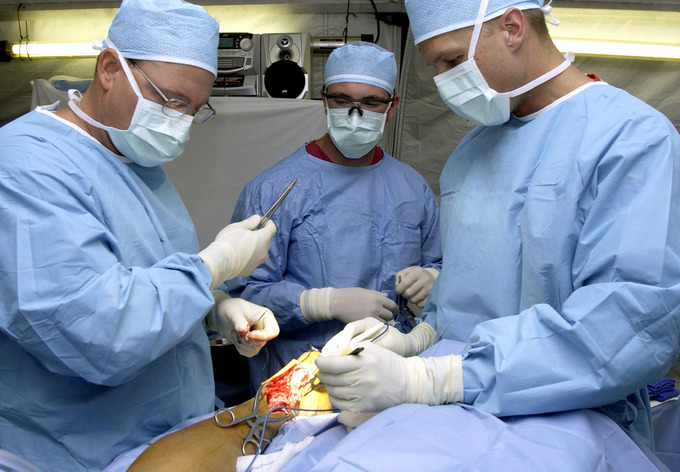 Surgeons: The job of a surgeon is highly regarded and well compensated but requires years of training, long work hours, and high stress. Structural-functionalists argue that the high status that comes with the job acts as incentive for highly qualified people to pursue it.