The sociological approach goes beyond everyday common sense. Many people believe they understand the world and the events taking place within it, often justifying their understandings by calling it “common sense. ” However, they have not actually engaged in a systematic attempt to understand the social world.

Sociology, is an attempt to understand the social world by situating social events in their corresponding environment (i.e., social structure, culture, history) and trying to understand social phenomena by collecting and analyzing empirical data. This scientific approach is what differentiates sociological knowledge from common sense.

For example, Peter Berger, a well-known sociologist, argued, that what distinguishes sociology from common sense is that sociologists:

“[try] to see what is there. [They] may have hopes or fears concerning what [they] may find. But [they] will try to see, regardless of [their] hopes or fears. It is thus an act of pure perception…”

Thus, to obtain sociological knowledge, sociologists must study their world methodically and systematically. They do this through induction and deduction. With induction, sociologists gather data on the ground and formulate theories about what they find. These theories are then tested by using the scientific method in order to assess the theory’s validity. In order to test a theory’s validity, they utilize deduction. Deduction is the act of evaluating their theories in light of new data. Thus, sociological knowledge is produced through a constant back and forth between empirical observation and theorization. In this way, sociology is more rigorous than common sense, because sociologists test and modify their understanding of how the world works through scientific analysis. 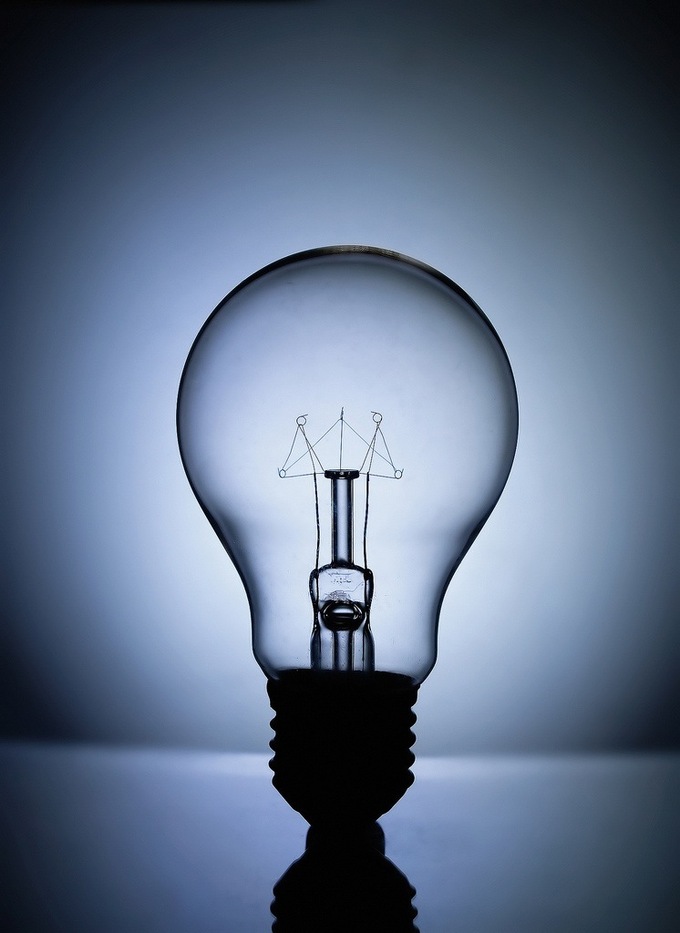 Light Bulb: Obtaining sociological knowledge is not just a process of a light-bulb going off in someone’s head; it requires thorough empirical research and analysis.