Feminist theory is a conflict theory that studies gender, patriarchy, and the oppression of women.

The feminist perspective has much in common with the conflict perspective. However, instead of focusing broadly on the unequal distribution of power and resources, feminist sociology studies power in its relation to gender. This topic is studied both within social structures at large and at the micro level of face-to-face interaction, the latter of which incorporates the methodology of symbolic interactionism (popularized by Erving Goffman). Feminist scholars study a range of topics, including sexual orientation, race, economic status, and nationality. However, at the core of feminist sociology is the idea that, in most societies, women have been systematically oppressed and that men have been historically dominant. This is referred to as patriarchy.

Feminist thought has a rich history, which is categorized into three waves. At the turn of the century, the first wave of feminism focused on official, political inequalities and fought for women’s suffrage. In the 1960s, second wave feminism, also known as the women’s liberation movement, turned its attention to a broader range of inequalities, including those in the workplace, the family, and reproductive rights. Currently, a third wave of feminism is criticizing the fact that the first two waves of feminism were dominated by white women from advanced capitalist societies. This movement emphasizes diversity and change, and focuses on concepts such as globalization, postcolonialism, poststructuralism, and postmodernism. Contemporary feminist thought tends to dismiss essentializing generalizations about sex and gender (e.g., women are naturally more nurturing) and to emphasize the importance of intersections within identity (e.g., race and gender). The feminist perspective also recognizes that women who suffer from oppression due to race, in addition to the oppression they suffer for being women, may find themselves in a double bind. The relationship between feminism and race was largely overlooked until the second wave of feminists produced literature on the topic of black feminism. This topic has received much more attention from third wave scholars and activists.

The feminist perspective also criticizes exclusive understandings of sexuality, such as heterosexism. Heterosexism is a system of attitudes, bias, and discrimination that favor male-female sexuality and relationships. At one point, heterosexual marriage was the only lawful union between two people that was recognized and given full benefits in the United States. This situated homosexual couples at a disadvantage, and made them ineligible for many of the government or employer-provided benefits afforded heterosexual married couples. However, heterosexism can extend far beyond government validation, as it describes a set of paradigms and institutionalized beliefs that systematically disadvantage anyone who does not fit into a normative mold. Like racism, heterosexism can operate on an institutional level (e.g., through government) and at an individual level (i.e., in face-to-face interactions). Feminist critiques of heterosexism thus align with queer theory and the ideas of Michel Foucault, who studied the relationship between power and sexuality.

Though the feminist perspective focuses on diversity and liberation, it has been accused of being incompatible with multiculturalist policy. Multiculturalism aims to allow distinct cultures to reside together, either as distinct enclaves within ostensively Western societies, or as separate societies with national borders. One possible consequence of multiculturalism is that certain religious or traditional practices, that might disadvantage or oppress women, might be tolerated on the grounds of cultural sensitivity. From the Feminist perspective, such practices are objectionable to human rights and ought to be criminalized on those grounds. However, from a multiculturalist perspective, such traditions must be respected even if they seem to directly violate ideas about freedom or liberty. Controversies about this have arisen with both arranged marriages and female genital mutilation. 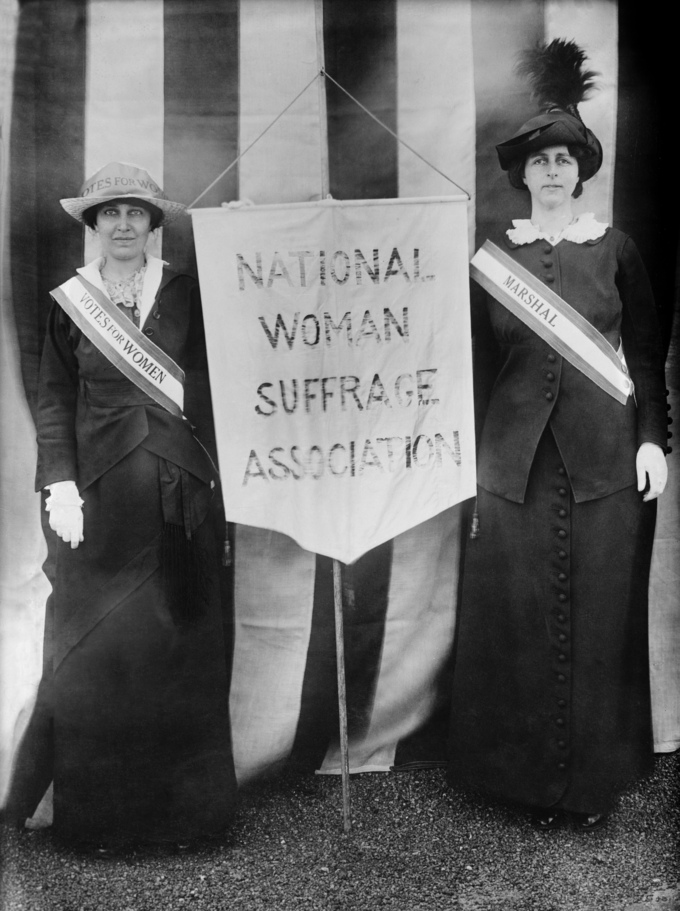