Contemporary sociology does not have a single overarching foundation—it has varying methods, both qualitative and quantitative.

Although sociology emerged from Comte’s vision of a discipline that would subsume all other areas of scientific inquiry, that was the future of sociology. Far from replacing the other sciences, contemporary sociology has taken its place as a particular perspective for investigating human social life.

The traditional focuses of sociology have included social stratification, social class, culture, social mobility, religion, secularization, law, and deviance. As all spheres of human activity are affected by the interplay between social structure and individual agency, sociology has gradually expanded to focus on more diverse subjects such as health, medical, military and penal institutions, the Internet, and the role of social activity in the development of scientific knowledge.

The range of social scientific methodology has also expanded. Social researchers draw upon a variety of qualitative and quantitative techniques. The linguistic and cultural turns of the mid-twentieth century led to increasingly interpretative, hermeneutic, and philosophic approaches to the analysis of society. Conversely, recent decades have seen the rise of new analytically, mathematically, and computationally rigorous techniques such as agent-based modelling and social network analysis.

Presently, sociological theories lack a single overarching foundation, and there is little consensus about what such a framework should consist of. However, a number of broad paradigms cover much modern sociological theorizing. In the humanistic parts of the discipline, these paradigms are referred to as social theory, often shared with the humanities. The discipline’s dominant scientifically-oriented areas generally focus on a different set of theoretical perspectives, generally referred to as sociological theory. These include new institutionalism, social networks, social identity, social and cultural capital, toolkit and cognitive theories of culture, and resource mobilization. Analytical sociology is an ongoing effort to systematize many of these middle-range theories. 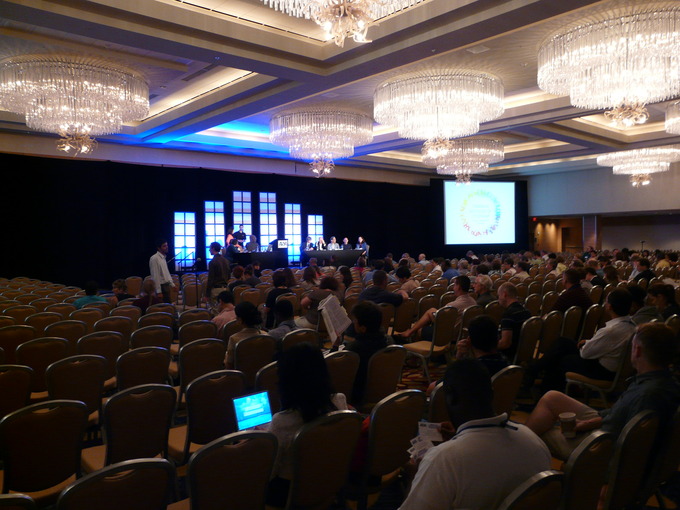