Multiculturalism is an ideology that promotes the institutionalization of communities containing multiple cultures.

Multiculturalism is an ideology that promotes the institutionalization of communities containing multiple cultures. It is generally applied to the demographic make-up of a specific place, usually at the organizational level (e.g., schools, businesses, neighborhoods, cities, or nations).

In a political context, the term is used for a wide variety of meanings. These can range from the advocacy of equal respect for the various cultures in a society, to a policy of promoting the maintenance of cultural diversity, to policies in which people of various ethnic and religious groups are addressed by the authorities according to the definition of the group to which they belong. A common aspect of many such policies is that they avoid presenting any specific ethnic, religious, or cultural community values as central.

Multiculturalism is often contrasted with the concepts of assimilationism and has been described as a “salad bowl” or “cultural mosaic,” rather than an assimilationist “melting pot.”

There is no single, agreed-upon definition for multiculturalism and different countries approach the issue in a variety of manners. However two main different and seemingly inconsistent strategies have developed through varied government policies and strategies.

Multiculturalism has been an official policy in several Western nations since the 1970s, for reasons that vary from country to country, including the fact that many of the great cities of the Western world are increasingly made of a mosaic of cultures. The Canadian government has often been described as the instigator of multicultural ideology because of its public emphasis on the social importance of immigration. The Canadian Royal Commission on Bilingualism and Biculturalism is often refered to as the origins of modern political awareness of multiculturalism.

Multiculturalism is seen by its supporters as a fairer system that allows people to truly express who they are within a society, that is more tolerant, and adapts better to social issues. They argue that culture is not one definable thing based on one race or religion, but rather the result of multiple factors that change as the world changes.

Multiculturalism in Western countries was seen as a useful set of strategies to combat racism, protect minority communities of all types, and to undo policies that had prevented minorities from having full access to the opportunities for freedom and equality promised by the liberalism that have been the hallmark of Western societies since the Age of Enlightenment.

Critics of multiculturalism often debate whether or not the multicultural ideal of benignly co-existing cultures that interrelate and influence one another, and yet remain distinct, is sustainable, paradoxical, or even desirable. It is argued that nation states, which would previously have been synonymous with a distinctive cultural identity of their own, lose out to enforced multiculturalism and that this ultimately erodes the host nations’ distinct culture. 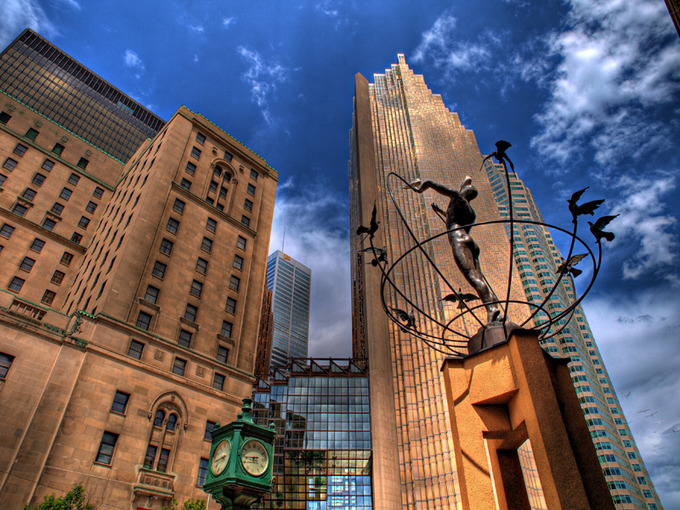