Affirmative action refers refers to policies that take factors such as race, gender, sexual orientation, and religion into consideration.

In the United States, affirmative action refers to equal opportunity employment measures that Federal contractors and subcontractors such as public universities and government agencies are legally required to adopt. These measures are intended to prevent discrimination against employees or applicants for employment on the basis of “color, religion, sex, or national origin”. Examples of affirmative action offered by the United States Department of Labor include outreach campaigns, targeted recruitment, employee and management development, and employee support programs.

The impetus towards affirmative action is to redress the disadvantages associated with overt historical discrimination. Further impetus is a desire to ensure that public institutions, such as universities, hospitals, and police forces, are more representative of the populations they serve.

Affirmative action is a subject of controversy. Some policies adopted as affirmative action, such as racial quotas or gender quotas for collegiate admission, have been criticized as a form of reverse discrimination, an implementation ruled unconstitutional by the U.S. Supreme Court in 2003, though the Court also upheld affirmative action as a practice in a court case held simultaneously that year.

History of the Term

Affirmative action in the United States began as a tool to address the persisting inequalities for African Americans in the 1960s. This specific term was first used to describe US government policy in 1961. Directed to all government contracting agencies, President John F. Kennedy’s Executive Order 10925 mandated “affirmative action to ensure that applicants are employed, and that employees are treated during employment, without regard to their race, creed, color, or national origin. ”

“Men and women of all races are born with the same range of abilities. But ability is not just the product of birth. Ability is stretched or stunted by the family that you live with, and the neighborhood you live in—by the school you go to and the poverty or the richness of your surroundings. It is the product of a hundred unseen forces playing upon the little infant, the child, and finally the man.”

Some opponents further claim that affirmative action has undesirable side-effects and that it fails to achieve its goals. They argue that it hinders reconciliation, replaces old wrongs with new wrongs, undermines the achievements of minorities, and encourages groups to identify themselves as disadvantaged even if they are not. It may increase racial tension and benefit the more privileged people within minority groups at the expense of the disenfranchised within majority groups (such as lower-class whites). Some opponents believe, among other things, that affirmative action devalues the accomplishments of people who belong to a group it is supposed to help, therefore making affirmative action counter-productive.

In the US, a prominent form of affirmative action centers on access to education, particularly admission to universities and other forms of higher education. Race, ethnicity, native language, social class, geographical origin, parental attendance of the university in question (legacy admissions), and/or gender are sometimes taken into account when assessing the meaning of an applicant’s grades and test scores. Individuals can also be awarded scholarships and have fees paid on the basis of criteria listed above. In 1978, the Supreme Court ruled in Bakke v. Regents that public universities (and other government institutions) could not set specific numerical targets based on race for admissions or employment. The Court said that “goals” and “timetables” for diversity could be set instead. 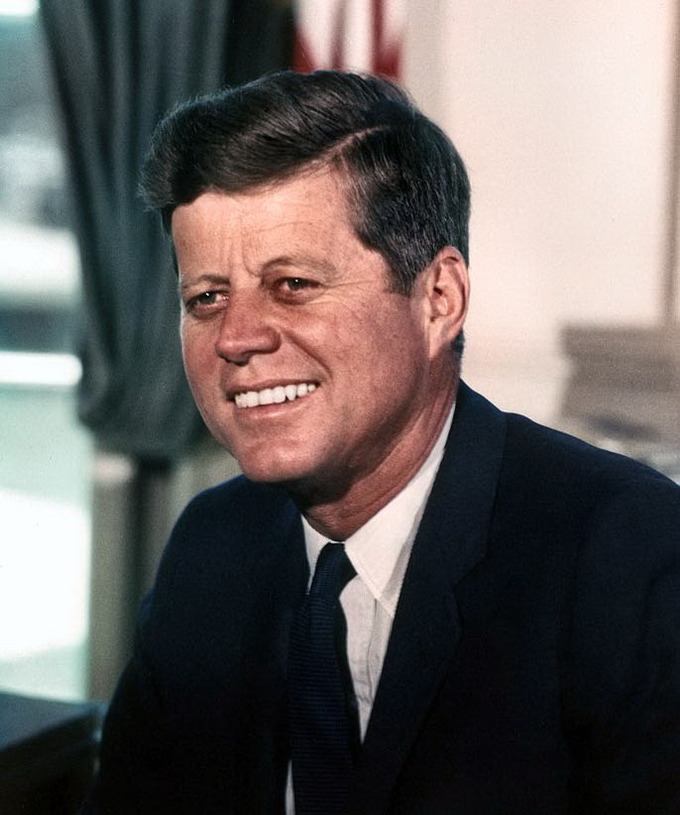