Sexual harassment is intimidation, bullying, teasing, or coercion of a sexual nature.

Though broad, the legal definition of sexual harassment does not include every injurious statement pertaining to sex or gender. The law does not prohibit simple teasing, offhand comments, or isolated incidents that are not very serious. Sexual harassment is illegal when it is so frequent or severe that it creates a hostile or offensive work environment or when it results in adverse employment, such as the victim being fired or demoted. Rather than being a component of criminal law, sexual harassment is typically adjudicated as an issue of employment law. As one might guess, most of these cases turn on whether or not the offensive comment was “serious” or “offhand. ” It is the law’s job to decide if a comment that the victim clearly found serious and offhand is considered so legally. 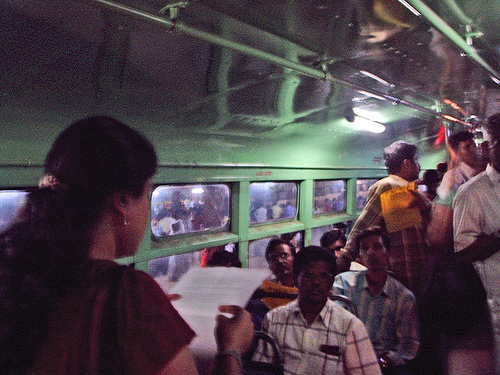