Tracking sorts students into different groups depending on academic ability; however, other factors often influence placement.

From the conflict perspective, schools play a role in screening and allocating people and their abilities. Advanced capitalist economies require that many students be trained to join the working class while a few must be trained to join the ruling capitalist class. One way schools may begin to sort and differently train classes of students is by sorting them into different tracks.

Tracking sorts and separates students by academic ability. In a tracking system, the entire school population is assigned to classes according to whether the students’ overall achievement is above, at, or below what is average. Students attend academic classes only with students whose overall academic achievement is the same as their own. Tracking is one of the predominant organizing practices of American public schools, and has been an accepted feature in the country’s schools for nearly a century.

Defined tracks often mirror class divisions in society. Thus, traditionally, students were tracked into academic, general, and vocational tracks. Academic tracks prepare students for advanced study and professions such as medicine or law, whereas general and vocational tracks were meant to prepare students for middle or working class life. Students in academically advanced tracks study higher mathematics, more foreign languages, and literature. Students in less academic tracks acquire vocational skills such as welding or cosmetology, or business skills, such as typing or bookkeeping. Students are usually not offered the opportunity to take classes deemed more appropriate for another track, even if the student has a demonstrated interest and ability in the subject. Today, few schools use tracking systems that so overtly differentiate upper, middle, and working class skills. Instead, many secondary schools now base track levels on course difficulty, with tracks such as basic, honors, or college-prep.

Tracking systems vary widely in their characteristics. Some may extend to the entire school system so that students follow a track that begins in elementary school and continues until high school graduation. Other schools may use tracking only for certain classes or subjects. Systems may also vary in their flexibility and the opportunities for mobility given to students. In some cases, placement is based entirely on student preferences. In other cases, test scores may be used to determine a student’s track. Counselors may also work with students to choose a particular class that in turn puts them on a given track. Parents and peers may influence academic choices even more than guidance counselors by encouraging students with similar backgrounds (academic, vocational, ethnic, religious, or racial) to stay together. Other times, students are placed into tracks without any knowledge or input into the process.

Proponents of tracking say that tracking allows teachers to better direct lessons toward the specific ability level of the students in each class. Research suggests that tracking produces substantial gains for gifted students in tracks specially designed for the gifted and talented, meeting the need for highly gifted students to be with their intellectual peers in order to be appropriately challenged. However, average and low achieving students may benefit more from being in a mixed ability classroom.

From the conflict perspective, tracking’s primary function is not necessarily to promote learning; it is the allocation of students into specific areas of the labor market. Although track assignment is theoretically based on academic ability, other factors often influence placement. When tracking is based not on ability but instead on student background, it becomes a form of segregation and discrimination. Students in lower tracks may receive poorer quality instruction, with less-experienced teachers being assigned to low-track classes. Lessons taught in low-track classes often lack the engagement and comprehensiveness of the high-track lessons, putting low-track students at a disadvantage for college because they do not gain the knowledge and skills of the upper-track students.

Tracking can also result in a stigmatization of low-track students. This stigmatization can have a negative impact on students’ academic performance; for example, students placed in low tracks may lose confidence in their abilities, and their low confidence may be reinforced by teachers’ low expectations and their stigmatization by peers. Some research suggests that students in lower tracks are more likely to drop out of school or participate in criminal activities. 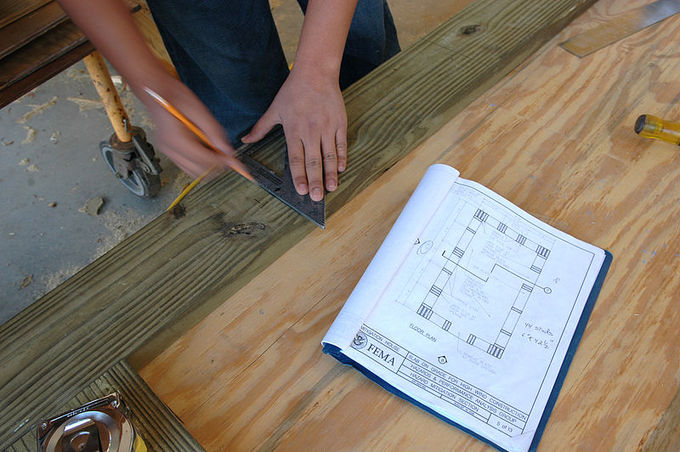