Authority refers to the use of power that is seen as legitimate or socially approved/recognized.

Authority is the legitimate or socially approved use of power that a person or a group holds over another. Legitimacy is vital to the notion of authority; legitimacy is the main means by which authority is distinguished from more general notions of power. Power can be exerted by the use of force or violence. Authority, by contrast, depends on subordinate groups consenting to the use of power wielded by superior groups.

Max Weber, in his sociological and philosophical work, identified and distinguished three types of legitimate domination (Herrschaft in German, which generally means ‘domination’ or ‘rule’). These have sometimes been translated to English as types of authority, because domination is not seen as a political concept. Weber defined domination (authority) as the chance of commands being obeyed by a specifiable group of people. Legitimate authority is that which is recognized as legitimate and justified by both the ruler and the ruled.

The first type discussed by Weber is rational-legal authority. It is a form of authority with legitimacy that depends on formal rules and established laws of the state, which are usually written down and are often very complex.

The third form of authority is charismatic authority. Here, the charisma of the individual or the leader plays an important role.

Weber states that legitimacy distinguishes authority from coercion, force, power, leadership, persuasion, and influence. Superiors, he states, feel that they have a right to issue commands; subordinates perceive an obligation to obey. The degree to which these rights and obligations are felt is based on the perceived legitimacy of the authority. A well-established, respected, democratically elected government typically wields more authority than an ad hoc, temporary, or corrupt government. 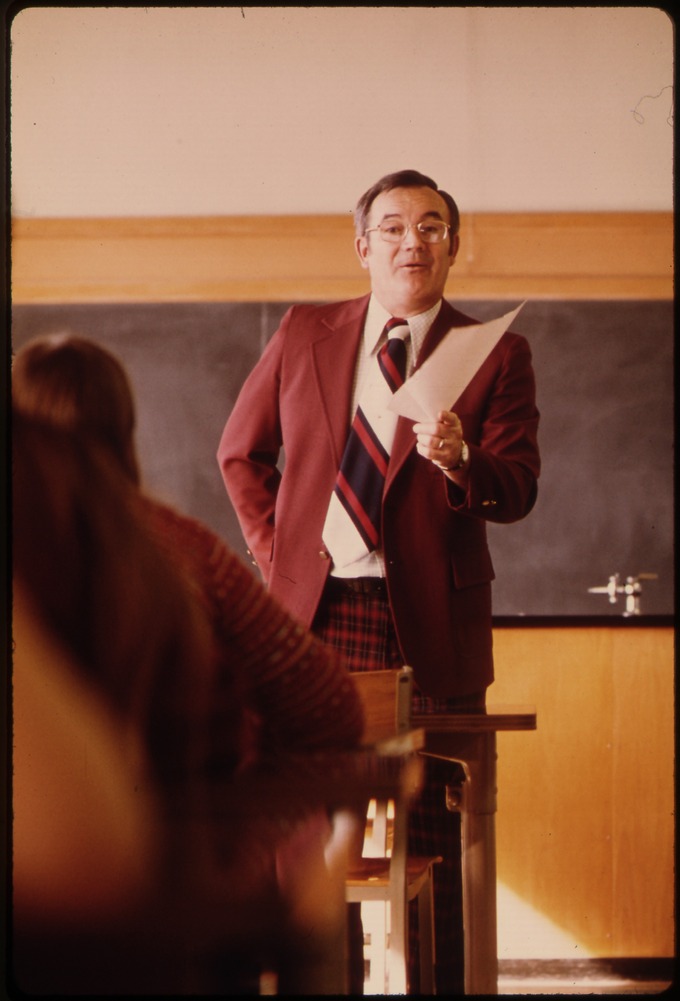 A Teacher’s Authority: Teachers have authority because students recognize that their power over the classroom is legitimate.