Collectively, African Americans are more involved in the American political process than other minority groups. 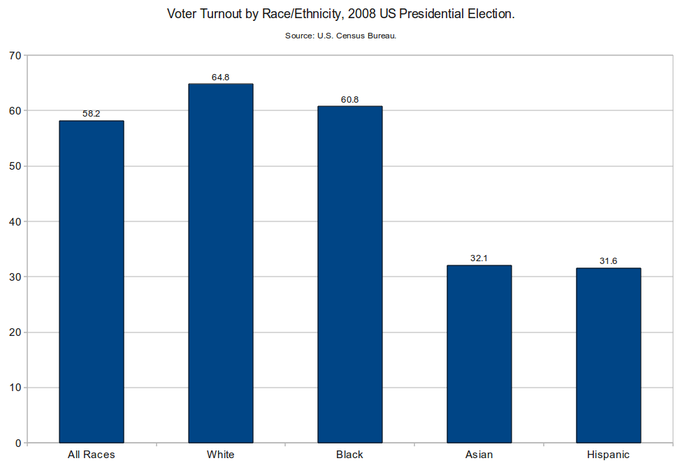 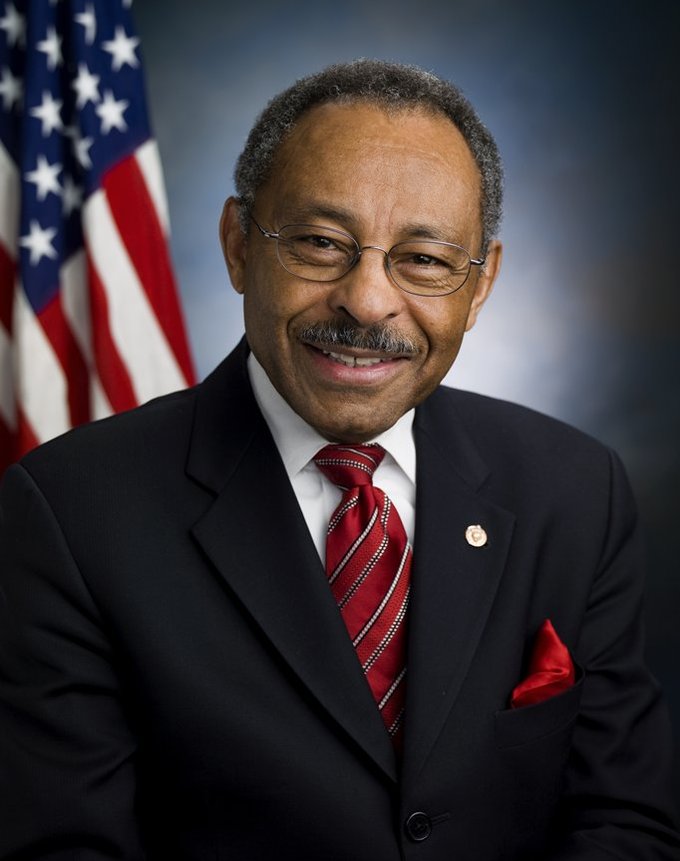 The large majority of African Americans support the Democratic Party. In the 2004 Presidential Election, Democrat John Kerry received 88 percent of the African American vote, compared to 11 percent for Republican George W. Bush. Although there is an African American lobby in foreign policy, it has not had the impact that African American organizations have had in domestic policy.

Historically, African Americans were supporters of the Republican Party because it was Republican President Abraham Lincoln who granted freedom to American slaves; at the time, the Republicans and Democrats represented the sectional interests of the North and South, respectively, rather than any specific ideology—both right and left were represented equally in both parties.

African Americans tend to hold far more conservative opinions on abortion, extramarital sex, and raising children out of wedlock than Democrats as a whole. On financial issues, they are in line with Democrats, generally supporting a more progressive tax structure to provide more services and reduce injustice and as well as more government spending on social services.