In American usage, “culture war” refers to the claim that there is a conflict between those conservative and liberal values.

A culture war is a struggle between two sets of conflicting cultural values. This can be framed to describe west versus east, rural versus urban, or traditional values versus progressive secularism. The concept of a culture war has been in use in English since at least its adoption as a calque (loan translation) to refer to the German “Kulturkampf.”

Italian Marxist Antonio Gramsci presented in the 1920s a theory of cultural hegemony. He stated that a culturally diverse society can be dominated by one class who has a monopoly over the mass media and popular culture, and Gramsci argued for a culture war in which anti-capitalist elements seek to gain a dominant voice in the mass media, education, and other mass institutions.

As an American phenomenon, it originated in the 1920s when urban and rural American values came into clear conflict. In American usage, the term culture war is used to claim that there is a conflict between those values considered traditionalist or conservative and those considered progressive or liberal. In the 1980s, the culture war in America was characterized by the conservative climate during the presidency of Ronald Reagan. Members of the religious right often criticized academics and artists, and their works, in a struggle against what they considered indecent, subversive, and blasphemous. They often accused their political opponents of undermining tradition, Western civilization and family values.

The expression was introduced again by the 1991 publication of Culture Wars: The Struggle to Define America by James Davison Hunter, a sociologist at the University of Virginia. Hunter described what he saw as a dramatic realignment and polarization that had transformed American politics and culture. He argued that on an increasing number of “hot-button” defining issues, such as abortion, gun politics, separation of church and state, privacy, recreational drug use, homosexuality, and censorship issues, there existed two definable polarities. Furthermore, not only were there a number of divisive issues, but society had divided along essentially the same lines on these issues, so as to constitute two warring groups, defined primarily not by religion, ethnicity, social class, or even political affiliation, but rather by ideological world views. 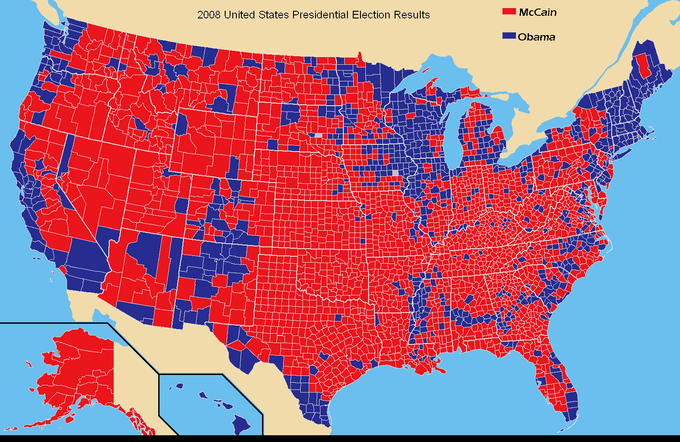