In mass media, women tend to have less significant roles than men, and are often portrayed in stereotypical roles, such as wives or mothers.

Gender socialization occurs through four major agents: family, education, peer groups, and mass media. Because mass media has enormous effects on our attitude and behavior, notably in regards to aggression, it is an important contributor to the socialization process. This is particularly true with regards to gender. In television and movies, women tend to have less significant roles than men. They are often portrayed as wives or mothers, rather than as main characters. When women are given a lead role, they are often one of two extremes: either a wholesome, saint-like figure or a malevolent, hyper-sexual figure. This same inequality is similarly pervasive in children’s movies. Research indicates that among the 101 top-grossing, G-rated movies released between 1990 and 2005, three out of every four characters were male. Out of those movies, only seven films were even close to having a balanced cast of characters, with a ratio of less than 1.5 male characters per 1 female character.

Television commercials and other forms of advertising reinforce inequality and gender-based stereotypes. Women almost exclusively appear in ads that promote cooking, cleaning, or childcare-related products. In general, women are underrepresented in roles, or ads, that reference leadership, intelligence, or a balanced psyche. Particularly concerning are instances when women are depicted in dehumanizing, oppressive ways, especially in music videos. The music video for “Pimp,” a song by 50 Cent, Snoop Dogg, and G-Unit, demonstrates how harmful gender messages can be disseminated through mass media. In the video, women are objectified and portrayed as only existing to serve men. They wear little clothing and are walked around on leashes by men, as if they were dogs and not humans. 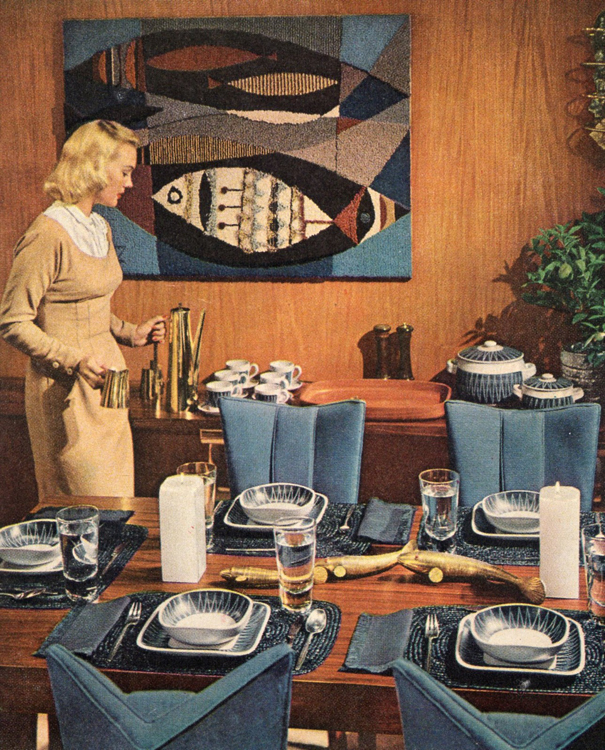 Gender Messages in Mass Media: Traditional images of American gender roles reinforce the idea that women should be subordinate to men.

Gender Messages in Music: The music video for “PIMP,” a song by 50 Cent, Snoop Dogg, and G-Unit, demonstrates how gender messages are disseminated through mass media. In the video, women are objectified and portrayed as only existing to serve men, as evidenced by the fact that men walk women around on leashes in part of the video.