A vocation is an occupation to which an individual is particularly drawn.

A vocation is a term for an occupation to which a person is especially drawn or for which he or she is suited, trained, or qualified. Though now often used in non-religious contexts, the meanings of the term originated in Christianity.

Use of the word “vocation” before the sixteenth century referred firstly to the “call” by God to the individual, or calling of all humankind to salvation, particularly in the Vulgate, and more specifically to the “vocation to the priesthood,” which is still the usual sense in Roman Catholicism.

The idea of vocation is central to the Christian belief that God has created each person with gifts and talents oriented toward specific purposes and a way of life. This idea of vocation is especially associated with a divine call to service to the Church and humanity through particular vocational life commitments, such as marriage to a particular person, consecration as a religious, ordination to priestly ministry in the Church, and even a holy life as a single person. In the broader sense, Christian vocation includes the use of one’s gifts in their profession, family life, church, and civic commitments for the sake of the greater common good.

Since the origination of Vocational Guidance in 1908, by the engineer Frank Parsons, the use of the term “vocation” has evolved to include the notion of using our talents and capabilities to good effect in choosing and enjoying a career. This semantic expansion has meant some diminishment of reference to the term’s religious meanings in everyday usage. 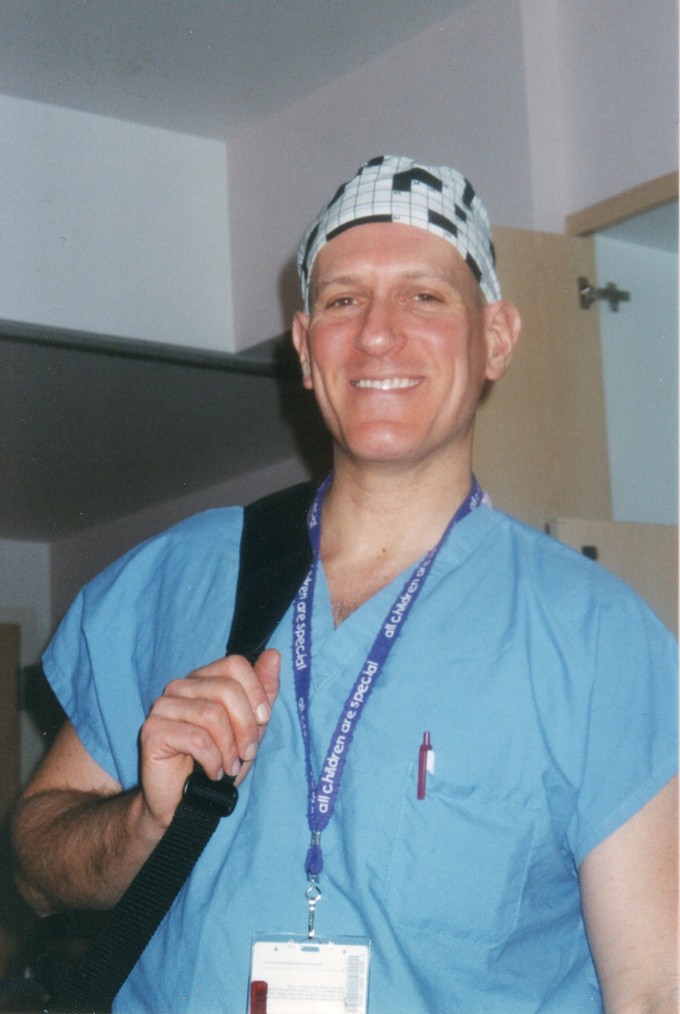 Professional Vocations: In common parlance, a vocation refers to one’s professional line of work or career, such as being a doctor.