In Gemeinschaft und Gesellschaft (1887), Ferdinand Tönnies set out to develop concepts that could be used as analytic tools for understanding why and how the social world is organized.

Gemeinschaft, frequently translated as “community,” refers to individuals bound together by common norms, often because of shared physical space and shared beliefs. Familial ties represent the purest form of gemeinschaft, although religious institutions are also a classic example of this type of relationship. Such groupings based on feelings of togetherness and mutual bonds are maintained by members of the group who see the existence of the group as their key goal. Characteristics of these groups include slight specialization and division of labor, strong personal relationships, and relatively simple social institutions.

Gesellschaft, frequently translated as “society,” refers to associations in which self-interest is the primary justification for membership. A modern business is a good example of an association in which individuals seek to maximize their own self-interest, and in order to do so, an association to coordinate efforts is formed. The specialization of professional roles holds them together, and often formal authority is necessary to maintain structures. Characteristics of these groups include highly calculated divisions of labor, impersonal secondary relationships, and strong social institutions. Such groups are sustained by their members’ individual aims and goals.

Tönnies’ distinction between Gemeinschaft and Gesellschaft, like others between tradition and modernity, has been criticized for over-generalizing differences between societies, and implying that all societies were following a similar evolutionary path, which he has never proclaimed. 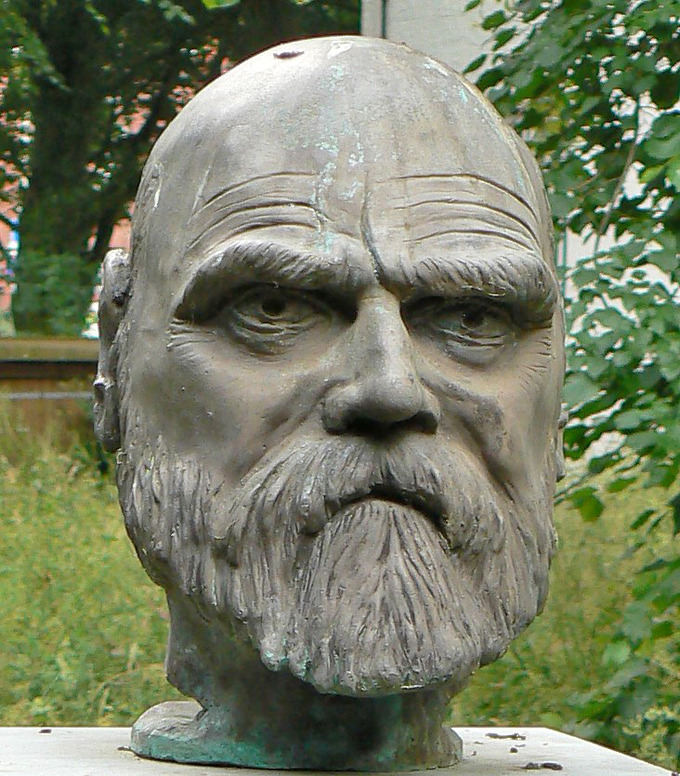