Crime statistics attempt to provide statistical measures of the crime in societies.

Crime statistics attempt to provide statistical measures of the crime in societies. Several methods for measuring crime exist, including household surveys, hospital or insurance records, and compilations by police and similar law enforcement agencies. Typically official crime statistics refer to the latter, but some offences are likely to go unreported to the police. Public surveys are sometimes conducted to estimate the amount of crime not reported to police. Given that crime is usually secretive by nature, measurements of it are likely to be inaccurate. The two major methods for collecting crime data are law enforcement reports and victimization statistical surveys.

Crime statistics are gathered and reported by many countries and are of interest to several international organizations, including Interpol and the United Nations. Law enforcement agencies in some countries, such as the Federal Bureau of Investigation (FBI) in the United States and the Home Office in England & Wales, publish crime indices, which are compilations of statistics for various types of crime. The U.S. has two major data collection programs: the Uniform Crime Reports from the FBI and the National Crime Victimization Survey from the Bureau of Justice Statistics. The National Crime Victimization Survey has its use, but it also limited in its scope. For example, it only collects data on the following crimes – assault, burglary, larceny, motor vehicle theft, rape and robbery. The U.S. has no comprehensive infrastructure to monitor crime trends and report the information to related parties, such as law enforcement.

Crime can generally be broken down into 2 categories – violent and nonviolent. Violent crimes involve harm to another person, generally done intentionally. The seriousness of the crime is determined by the amount of harm; use of a weapon also increases the seriousness. By contrast, nonviolent crime involves harm to property and/or possessions. Fraud or certain drug charges are examples of nonviolent crimes.

Research using a series of victim surveys in 18 countries of the European Union in 2005, funded by the European Commission, has reported that the level of crime in Europe has fallen back to the levels of 1990, and notes that levels of common crime have shown declining trends in the U.S., Canada, Australia and other industrialized countries as well. The European researchers say a general consensus identifies demographic change as the leading cause for this international trend. Although homicide and robbery rates rose in the U.S. in the 1980s, by the end of the century they had declined by 40%. 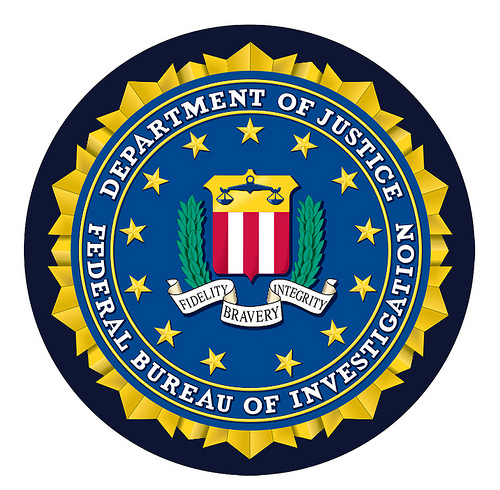 FBI Seal: The U.S. has two major data collection programs: the Uniform Crime Reports from the FBI, and the National Crime Victimization Survey from the Bureau of Justice Statistics.