From a functionalist point of view, inequality plays a role in holding society together and encouraging efficiency.

The structural-functional approach to stratification asks the same question that it does of the other components of society: What function or purpose does it serve? The answer is that all aspects of society, even poverty, contribute in some way to the larger system’s overall stability.

According to structural-functionalists, stratification and inequality are inevitable and beneficial to society. The layers of society, conceptualized as a pyramid, are the inevitable sorting of unequal people. The layering is useful because it ensures that the best people are at the top and those who are less worthy are further down the pyramid, and therefore have less power and are given fewer rewards than the high quality people at the top. The Davis-Moore hypothesis, advanced by Kingsley Davis and Wilbert E. Moore in a paper published in 1945, is a central claim within the structural functionalist paradigm, and purports that the unequal distribution of rewards serves a purpose in society. Inequality ensures that the most functionally important jobs are filled by the best qualified people. In other words, it makes sense for the CEO of a company, whose position is more important functionally, to make more money than a janitor working for the same company.

A job’s functional importance is determined by the degree to which the job is unique and requires skill, meaning whether only a few, or many other people, can perform the same function adequately. Garbage collectors are important to public sanitation, but do not need to be rewarded highly because little training or talent is required to perform their job. For example, according to this theory doctors should be rewarded highly, because extensive training is required to do their job. It is logical that society must offer greater rewards (e.g., income, vacations, promotion) to motivate the most qualified people to fill the most important positions.

Critiques of the Functionalist Perspective

There are several problems with this approach to stratification. First, it is difficult to determine the functional importance of any job, as the accompanying specialization and inter-dependence make every position necessary to the overall operation. According to this critique, the engineers in a factory, for example, are just as important as the other workers in the factory to the success of a project. In another example, a primary school teacher in the U.S. earns $29,000 per year, whereas a National Basketball Association player can earn as much as $21 million per year. Are basketball players more essential to society than teachers? Are basketball players more functionally important than teachers? In 2009, comedian Jerry Seinfeld earned $85 million. Do his earnings demonstrate his contribution to society? If NBA players or famous comedians went on strike and decided not to work, most people would not notice. However, if teachers, bus drivers, nurses, cleaners, garbage collectors, or waitresses stopped working, society would close down. Thus, functionalism can be critiqued on the basis that there is little connection between income and functional importance.

Second, functionalism assumes that the system of social stratification is fair and rational, and that the “best” people end up on top because of their superiority. But in real life, the system does not work so easily or perfectly. For example, some would argue that former U.S. president George W. Bush was not the smartest or most politically talented individual, but he was well connected and born at the top of the stratification system (white, male, wealthy, American), and therefore was elected to a position with great power—the U.S. presidency. 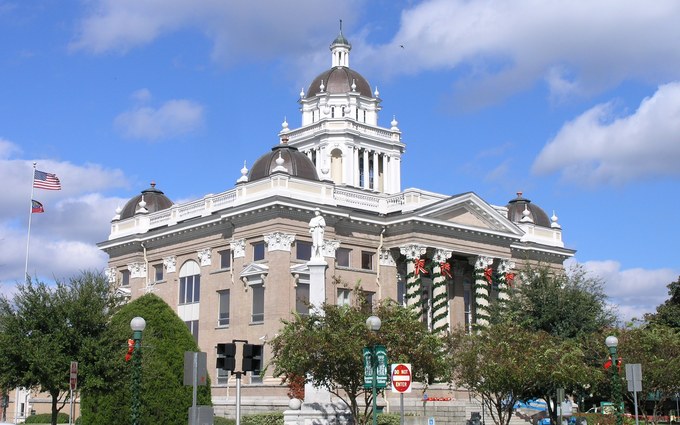 The Legal Field: Lawyers and judges tend to work very long hours and are often subject to high stress situations; for example, as they determine the fate of individuals’ freedom and the allocation of large sums of money. Functionalists hold that the high pay and status granted to lawyers acts as incentive to motivate qualified people to accept these drawbacks.