Mental health describes a level of psychological well-being or the presence/absence of a mental disorder. From the perspective of “positive psychology” or “holism,” mental health may include an individual’s ability to enjoy life and to demonstrate psychological resilience when confronted with challenges. The World Health Organization defines mental health as “a state of well-being in which the individual realizes his or her own abilities, can cope with the normal stresses of life, can work productively and fruitfully, and is able to make a contribution to his or her community. ”

What counts as healthy enjoyment and resilience depends upon one’s class perspective. Members of different classes encounter different stressors—lower class people likely face more financial stress as it pertains to day-to-day sustenance and well-being, while upper class people might experience stress from the intense social pressures associated with elite circles. The evaluation of which mental states can be considered healthy and which require medical intervention also varies by class. 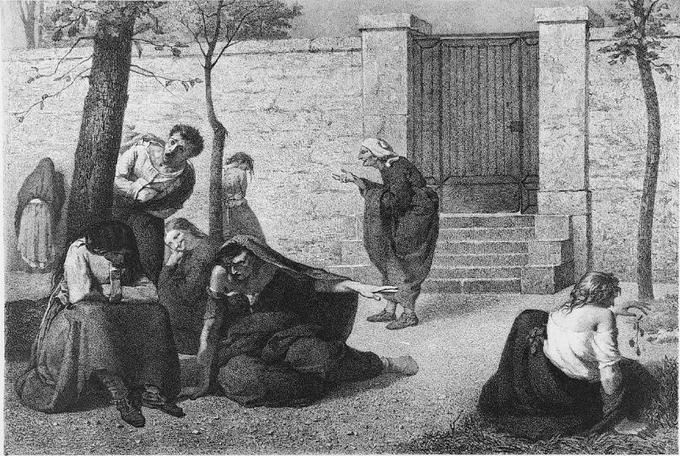