Social exclusion occurs when individuals and communities are blocked from rights and opportunities that are available to others.

Social exclusion is a concept used in many parts of the world to characterize forms of social disadvantage. It refers to processes through which individuals and entire communities of people are systematically blocked from rights, opportunities, and resources that are normally available to members of society and that are key to social integration. These include housing, employment, healthcare, civic engagement, democratic participation, and legal due process.

Poverty and exclusion are two different concepts. Poverty is a distributional outcome, whereas exclusion can be defined as process of declining participation, solidarity, and access. It is quite difficult to measure social exclusion quantitatively, as social exclusion is relative, sensitive, and variable.

The causes of social exclusion vary from country to country, but there are general causes that social scientists have identified. In modern industrialized societies, paid work is not only the principal source of income with which to buy goods and services, but is also the fount of individuals’ identity and feelings of self-worth. Therefore, unemployment is considered a cause of social exclusion. In some circumstances, lack of transportation can lead to social exclusion. For instance, if lack of access to public transport or a vehicle prevents a person from getting to a job, training course, job center, school, or entertainment venue they may be shut out from opportunities.

The problem of social exclusion is usually tied to that of equal opportunity, as some people are more subject to exclusion than others. Marginalization of certain groups is a problem even in many economically developed countries, including the United Kingdom and the United States, where the majority of the population enjoys considerable economic and social opportunities.

Sociologists see strong links between crime and social exclusion in industrialized societies including the United States. Growing crime rates may reflect the fact that an increasing number of people do not feel valued or included in the societies in which they live. Socially excluded populations may not benefit from the avenues for income and advancement that are open to others, so they resort to illegal means of obtaining resources. 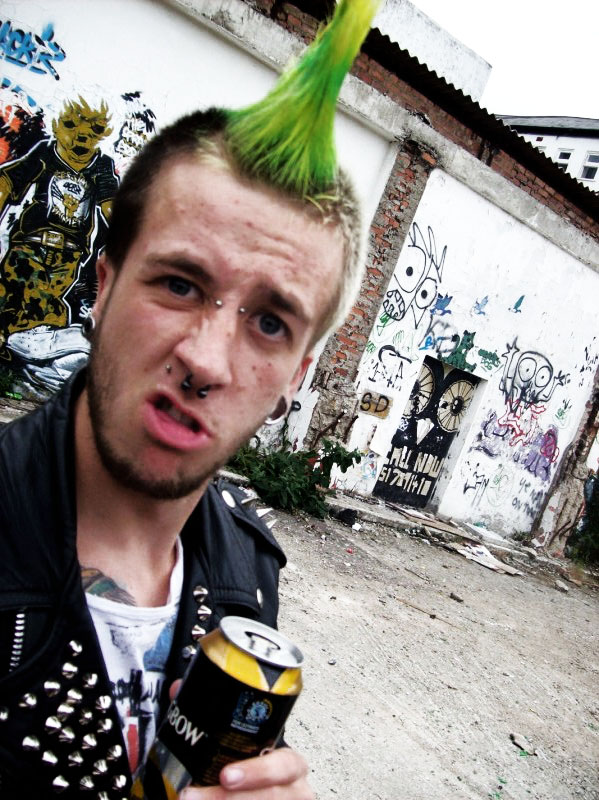