Government intervention is not always necessary to address externalities. Private actors will sometimes arrive at their own solutions.

There are several types of private solutions to market failures:

The Coase theorem, which was developed by Ronald Coase, posits that two parties will be able to bargain with each other to reach an agreement that efficiently addresses externalities. However, the theorem notes several conditions in order for such a solution to occur, including low transaction costs (the costs the parties incur by negotiating and coming to agreement) and well-defined property rights. If the conditions are met, the bargaining parties are expected to reach an agreement where everyone is better off. In practice, however, transaction costs do exist, and the bargaining process does not always run smoothly. As a result, private individuals often fail to resolve problems.

The Coase theorem states that private parties can find efficient solutions to externalities without government intervention.

The Coase Theorem, named after Nobel laureate Ronald Coase, states that in the presence of an externality, private parties will arrive at an efficient outcome without government intervention. According to the theorem, if trade in an externality is possible and there are no transaction costs, bargaining among private parties will lead to an efficient outcome regardless of the initial allocation of property rights. 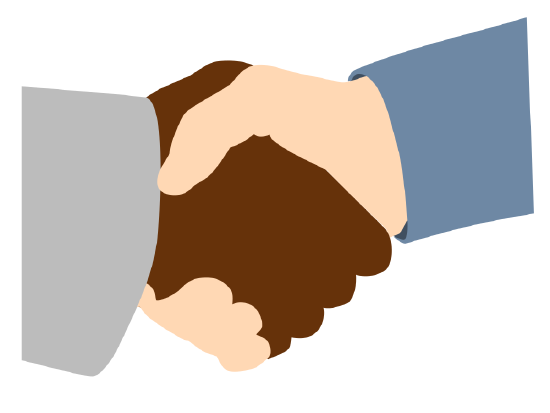 Efficient Solution: According to the Coase theorem, two private parties will be able to bargain with each other and find an efficient solution to an externality problem.

Imagine a farm and a ranch next to each other. The rancher’s cows occasionally wander over to the farm and damage the farmer’s crops. The farmer has an incentive to bargain with the rancher to find a more efficient solution. If it is more efficient to prevent cattle trampling a farmer’s field by fencing in the farm, rather than fencing in the cattle, the outcome of the bargaining will be the fence around the farm.

Effects of Externalities: This graph exemplifies how Coase’s Theorem functions in a practical manner, underlining the effects of an externality in an economic model.

In practice, transaction costs are rarely low enough to allow for efficient bargaining and hence the theorem is almost always inapplicable to economic reality.