It’s in the name: World Wide Web. The Internet has broken down communication barriers between cultures in a way that could only be dreamed of in earlier generations. Now, almost any news service across the globe can be accessed on the Internet and, with the various translation services available (like Babelfish and Google Translate), be relatively understandable. In addition to the spread of American culture throughout the world, smaller countries are now able to cheaply export culture, news, entertainment, and even propaganda.

All around the world, the internet continues to transform how we connect with others, organize the flow of things, and share information. With its growing influence on individual consumers and large economies alike, the internet has become an increasingly vital part of our day-to-day lives. In 2019, the number of internet users worldwide stood at 3.97 billion, which means that more than half of the global population is currently connected to the world wide web. But while the digital population is visibly growing in many parts of the world, internet access and availability can differ significantly depending on the region. (Jeff Johnson at statistica.com) 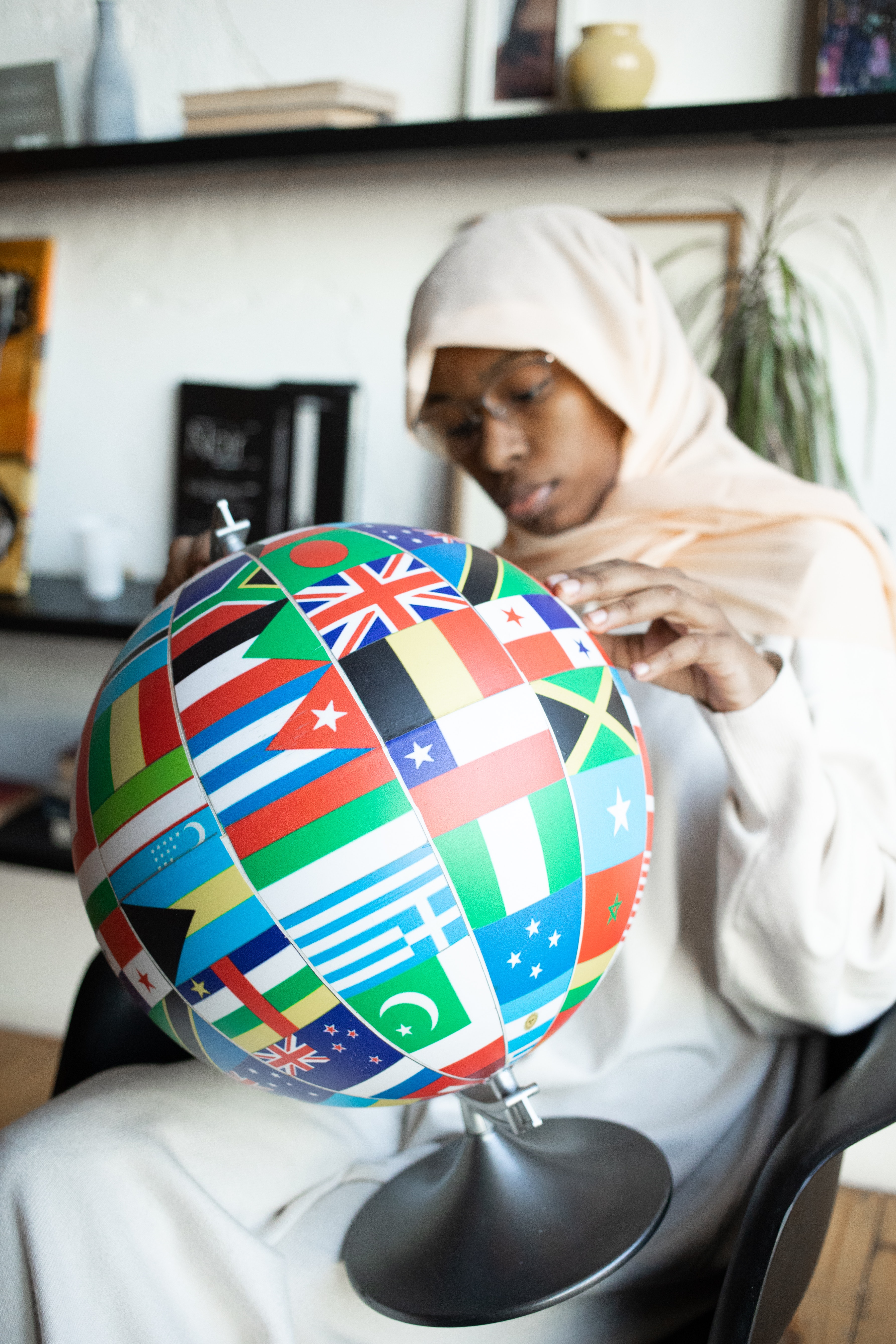 The Internet has been a key factor in driving globalization in recent years. Many jobs can now be outsourced entirely via the Internet. Teams of software programmers in India can have a website up and running in very little time, for far less money than it would take to hire American counterparts. Communicating with these teams is now as simple as sending emails and instant messages back and forth, and often the most difficult aspect of setting up an international video conference online is figuring out the time difference. Especially for electronic services such as software, outsourcing over the Internet has greatly reduced the cost to develop a professionally coded site.

Electronic Media and the Globalization of Culture

The increase of globalization has been an economic force throughout the last century, but economic interdependency is not its only by-product. At its core, globalization is the lowering of economic and cultural impediments to communication between countries all over the globe. Globalization in the sphere of culture and communication can take the form of access to foreign newspapers (without the difficulty of procuring a printed copy) or, conversely, the ability of people living in previously closed countries to communicate experiences to the outside world relatively cheaply.

Television, film, and videos (especially YouTube) have the primary ways for American entertainment to reach foreign shores. This trend has been going on for some time now as American popular culture is, and has been, a crucial export. This idea of a truly globalized culture—one in which content can be distributed as easily as it can be received—now has the potential to be realized through the Internet. While some political and social barriers still remain, from a technological standpoint there is nothing to stop the two-way flow of information and culture across the globe. 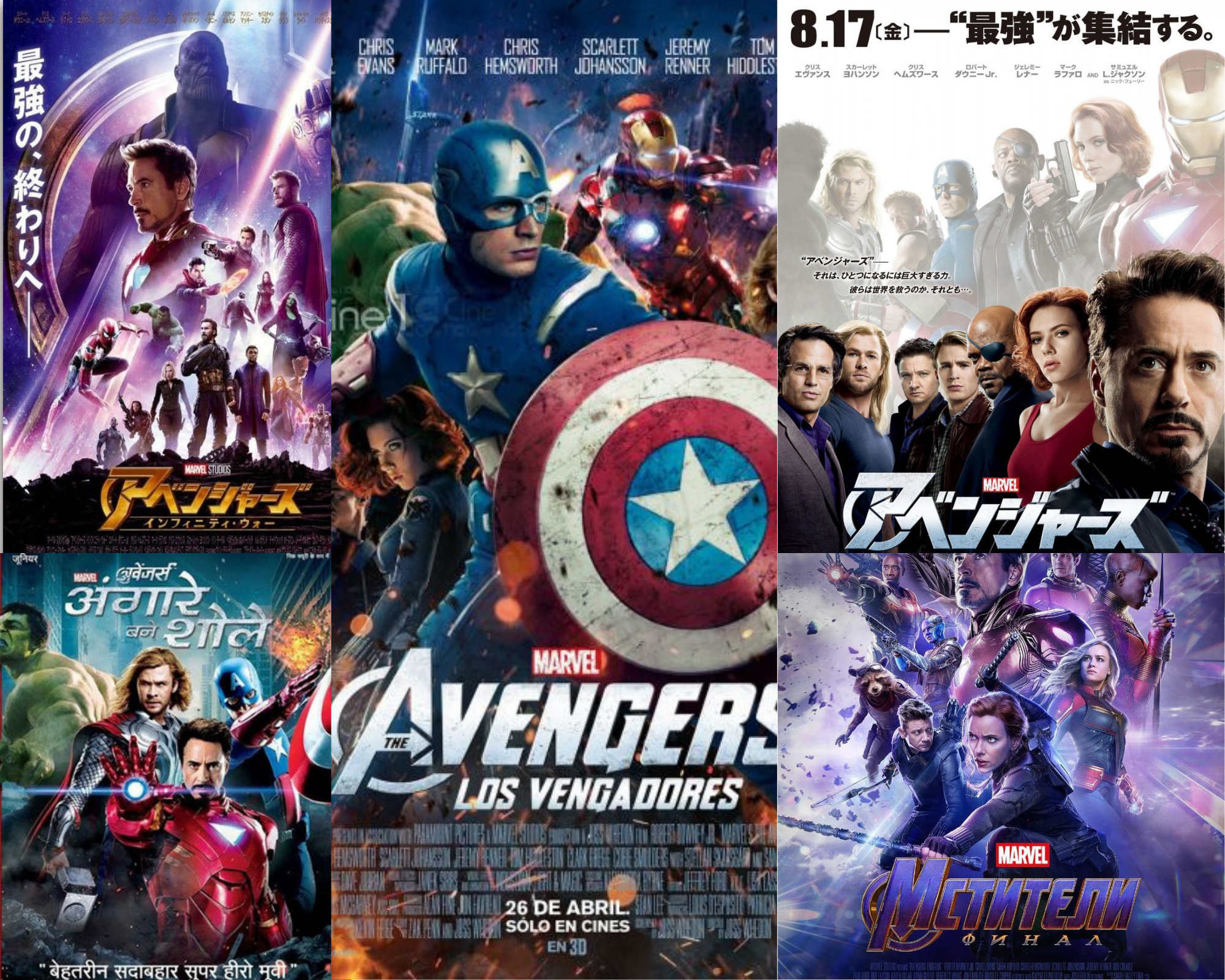 One only needs to go to CNN’s official Twitter feed and begin to click random faces in the “Following” column to see the effect of media convergence through the Internet. Hundreds of different options abound, many of them individual journalists’ Twitter feeds, and many of those following other journalists. Traditional media outlets use Twitter not as a communication tool in itself but as a way to allow viewers to aggregate a large amount of information they may have missed. Instead of visiting multiple home pages to see the day’s top stories from multiple viewpoints, Twitter users only have to check their own Twitter pages to get updates from all the organizations they “follow.” Media conglomerates then use Twitter as part of overall integration of media outlets; the Twitter feed is there to support the news content, not to report the content itself.

The Internet overtook print media as a primary source of information for national and international news in the United States in 2008. Television was still far in the lead, but especially among younger demographics, the Internet and social media are primary ways to learn about the day’s news. With 40 percent of the public receiving their news from the Internet (see Figure 11.8, Pew Research Center for the People & the Press, “Internet Overtakes Newspapers as News Outlet,” December 23, 2008) media outlets had to shift focus to make their presence known on the web. One of the most remarkable shifts out of that rush was the establishment of online-only news sources.

The conventional argument claims that the anonymity and the echo chamber of the Internet undermine worthwhile news reporting, especially for topics that are expensive to report on. The ability of large news organizations to put reporters in the field is one of their most important contributions and (because of its cost) is often one of the first things to be cut back during times of budget problems. However, as the Internet has become a primary news source for more and more people, new media outlets—publications existing entirely online—have begun to appear.

In 2006, two reporters for the Washington Post, John F. Harris and Jim VandeHei, left the newspaper to start a politically centered website called POLITICO. Rather than simply repeating the day’s news in a blog, they were determined to start a journalistically viable news organization on the web. The different ways that Politico reaches out to its supporters—blogs, Twitter feeds, regular news articles, and now even a print edition—show how media convergence has even occurred within the Internet itself. The interactive nature of its services and the active comment boards on the site also show how the media have become a two-way street: more of a public forum than a straight news service.