People marry for love, for socioeconomic stability, to start a family, and to create obligations between one another.

Marriage is a governmentally, socially, or religiously recognized interpersonal relationship, usually intimate and sexual, that is often created as a form of contract. The most frequently occurring form of marriage is between a woman and a man, where the feminine term wife and the masculine husband are generally used to describe the parties to the contract. Some countries and American states recognize same-sex marriage, but gaining recognition for these unions is a legal battle occurring around the world. 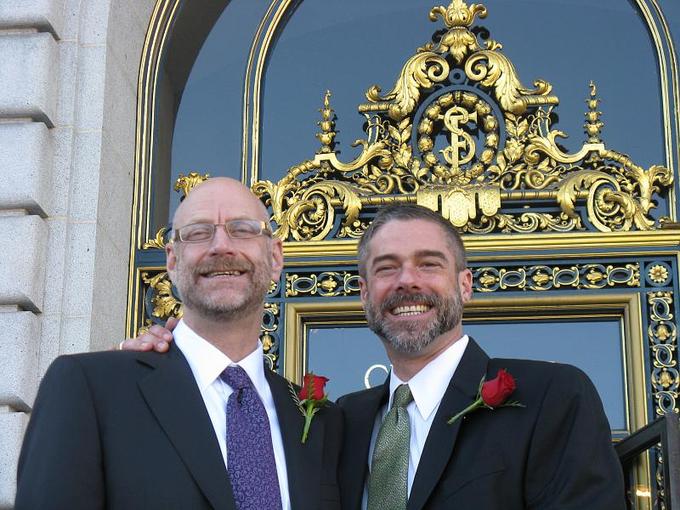 Same-Sex Marriage: In some states and countries, homosexual couples can get legally married.

The ceremony in which a marriage is enacted and announced to the community is called a wedding. The reasons people marry vary widely, but usually include publicly and formally declare their love, the formation of a single household unit, legitimizing sexual relations and procreation, social and economic stability, and the education and nurturing of children. A marriage can be declared by a wedding ceremony, which may be performed either by a religious officiator or through a similar government-sanctioned secular process. The act of marriage creates obligations between the individuals involved and, in some societies, between the parties’ extended families. Marriages are perpetual agreements with legal consequences, terminated only by the death of one party or by formal dissolution processes, such as divorce and annulment. 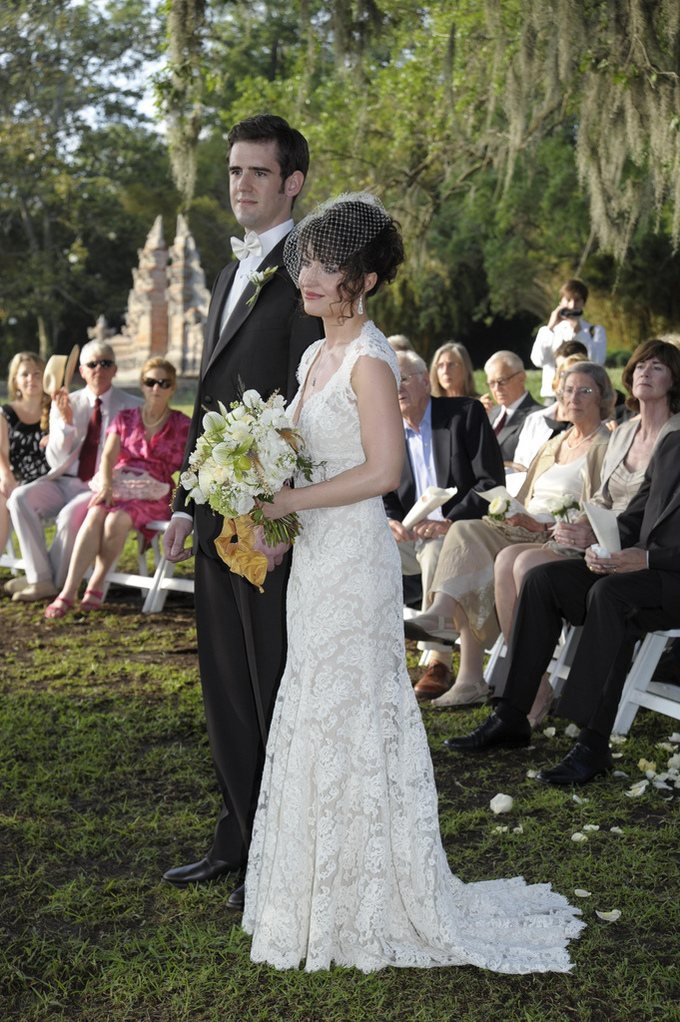 Wedding: In many countries, heterosexual weddings have the women dress in traditional white with a veil and the men in a tuxedo.