Ethnomethodology studies procedures people carry out in order to create a sense of orderliness within a particular institution or community.

Ethnomethodology is an ethnographic approach to sociological inquiry introduced by the American sociologist Harold Garfinkel. Ethnomethodology’s goal is to document the methods and practices through which society’s members make sense of their worlds.

Garfinkel coined the term “ethnomethodology” in 1954 while preparing a paper that included his early research on juries. He proposed that ethnomethodology might serve as an appropriate term for the study of, “a member’s knowledge of his ordinary affairs, of his own organized enterprises, where that knowledge is treated by [researchers] as part of the same setting that makes it orderable. ” For example, when investigating the conduct of jury members, an ethnomethodologist would seek to describe the commonsense methods through which members of a jury produce themselves in a jury room as jurors—establishing matters of fact, developing evidence chains, determining the reliability of witness testimony, establishing the hierarchy of speakers in the jury room, determining the guilt or innocence of defendants. These methods would serve to constitute the social order of being a juror in that specific social setting.

Some Leading Policies, Methods, and Definitions

Three core differences between traditional sociology and ethnomethodology are:

In contrast to traditional sociological forms of inquiry, the ethnomethodological perspective does not make theoretical or methodological appeals to outside assumptions regarding the structure of an actor or actors’ characterization of social reality. Ethnomethodology doesn’t refer to the subjective states of an individual or groups of individuals. It refuses to attribute conceptual projections such as, “value states,” “sentiments,” or “goal orientations” to any actor or group of actors, and it does not posit a specific “normative order” as a transcendental feature of social scenes.

For the ethnomethodologist, the methodic realization of social scenes takes place within an actual setting under scrutiny. This realization is structured by the participants in a setting through reflexive accounting of that setting’s features. The job of the ethnomethodologist is to describe the character of these activities—not to account for them in a way that exceeds the actual accounting practices of a participant in the setting. 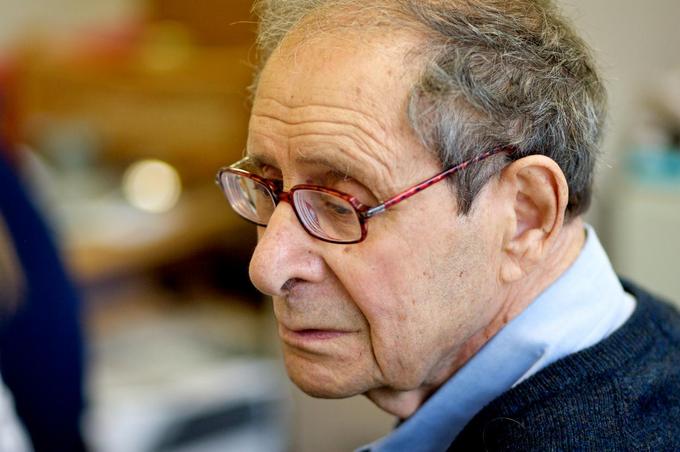