Dramaturgy is a sociological concept developed by Erving Goffman that uses the metaphor of theater to explain human behavior.

Dramaturgy is a sociological perspective that is a component of symbolic interactionism and is used in sociological analysis of everyday life. Developed by American sociologist Erving Goffman in his seminal 1959 text The Presentation of Self in Everyday Life, dramaturgy uses the metaphor of theater to explain human behavior. According to this perspective, individuals perform actions in everyday life as if they were performers on a stage. Identity is performed through roles. Here, the term “role” works in two ways, referencing both the name for a theatrical character and the ways in which individuals fill roles in reality by acting as a mother, friend, husband, etc. Dramaturgy argues that the presentation of oneself through role is a way of engaging with society.

Goffman contends that each performance is a presentation of self and that everyone seeks to create specific impressions in the minds of others. This universal drive is called impression management. Individuals manage others’ impressions of them by successfully portraying themselves “onstage,” or in public. People present themselves to others based on cultural values, norms, and expectations. Most of the time, people seek to meet society’s expectations, but the dramaturgical frame applies even in cases of rebellion. If an individual wishes to convey that she does not agree or identify with social norms, she must use a commonly legible system of symbols in order to communicate that information. As such, she is still engaging in impression management by trying to present herself in a particular way to society. From a dramaturgical perspective, a performance of identity is successful when the audience sees the performer as he or she wishes to be viewed.

The innovative strength of the dramaturgical perspective is its recognition of the “two-way street” nature of identity management. An individual invests energy in portraying a particular identity to other people. Dramaturgy binds both presentation and reception, demonstrating that one’s identity is fundamentally intertwined with society outside of oneself. The performer is always aware that the audience is doing evaluative work on its own and might doubt the authenticity of the performance.

The interrelatedness of the individual’s sense of identity and society is evidenced by the actor’s acute awareness of the audience. Goffman explains this awareness in terms of front stage and back stage behaviors. Front stage actions are those that are visible to the audience and are part of the performance, while back stage actions only occur when the audience is not around. An example of this would be the type of customer service embodied by baristas at the local coffee shop. While on the clock and in front of customers, baristas will typically do what the customer wants and try to look untroubled by obnoxious requests. The barista wishes to convey to the customer that she is willing to meet the customer’s needs. However, as soon as the customer leaves, the barista might deride the customer to coworkers. This shows how individuals are constantly attuned to audience and will alter their behaviors accordingly. 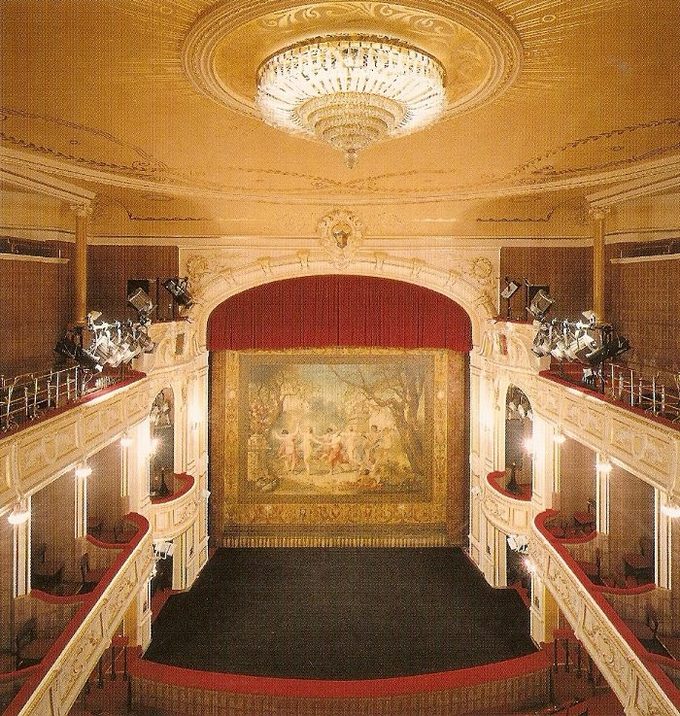