Social conflict is the struggle for agency or power within a society to gain control of scarce resources.

Social conflict is the struggle for agency or power within a society. It occurs when two or more people oppose one another in social interactions, reciprocally exerting social power in an effort to attain scarce or incompatible goals, and prevent the opponent from attaining them.

Conflict theory emphasizes interests deployed in conflict, rather than the norms and values. This perspective argues that the pursuit of interests is what motivates conflict. Resources are scarce and individuals naturally fight to gain control of them. Thus, the theory sees conflict as a normal part of social life, rather than an abnormal occurrence. The three tenets of conflict theory are as follows:

Conflict theory relies upon the notion of a zero sum game, meaning that if group A acquires any given resource, group B will be unable to acquire it. Thus, any gain for group A is automatically a loss for group B. Conflict theory further argues that group A will continue to search for resources in order to keep group B from getting them, leading to the exploitation of the powerless. The idea that those who have control will maintain control is called the Matthew Effect.

According to the principles of conflict theory, all cooperation is only for the purpose of acquiring individual or group resources. This motivation for behavior restructures day-to-day interactions among people in a given society. 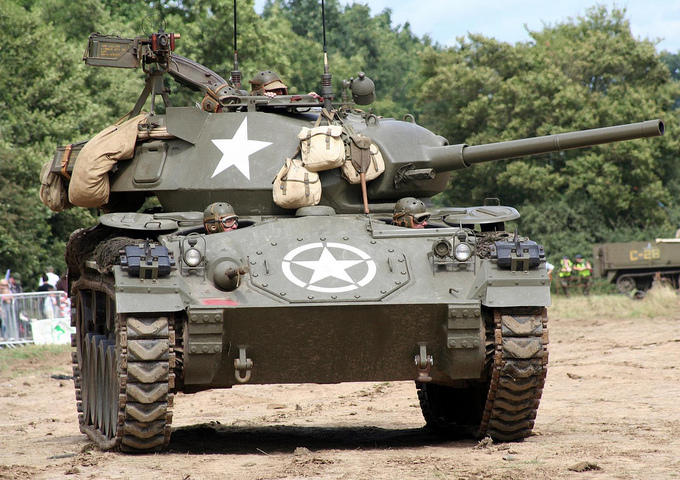 War: War is the classic example of conflict: one army is attempting to maintain control of resources (land, weapons, morale) so that the other army cannot have them.