When we are growing up, we might hear our parents talk about others as being from the “wrong side of the tracks,” or not being “our kind. ” We also become aware of what kind of toys they have (or don’t have), the way others dress, what kind of house they live in, what jobs their parents have, and due to this, some are treated differently and have better opportunities than others. We see differences in elementary schools and high schools in our city. If our parents belong to the upper class, we have a good chance of graduating high school and entering higher education. The more education we have, the more active we will be in political life, the more traditional and conservative our religious affiliation, the more likely we will marry into a family with both economic and social capital, and the more likely we will eat better food, will be less exposed to unhygienic conditions, and be able to pay for good health care. Social stratification and inequality are everywhere and impact us throughout our lives.

Sociology has a long history of studying stratification and teaching about various kinds of inequality, including economic inequality, racial/ethnic inequality, gender inequality, and other types of inequality. Inequality means people have unequal access to scarce and valued resources in society. These resources might be economic or political, such as health care, education, jobs, property and land ownership, housing, and ability to influence government policy.

Statistics on United States and global inequality are alarming. Consider this:

Although inequality is everywhere, there are many controversies and questions about inequality that sociologists are interested in, such as where did inequality come from? Why does it continue? Do we justify inequality? Can we eliminate inequality? Can we make a society in which people are equal? The sociological approach gives us the methodological and theoretical tools to begin to answer these questions. 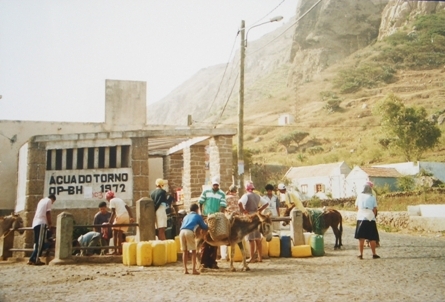 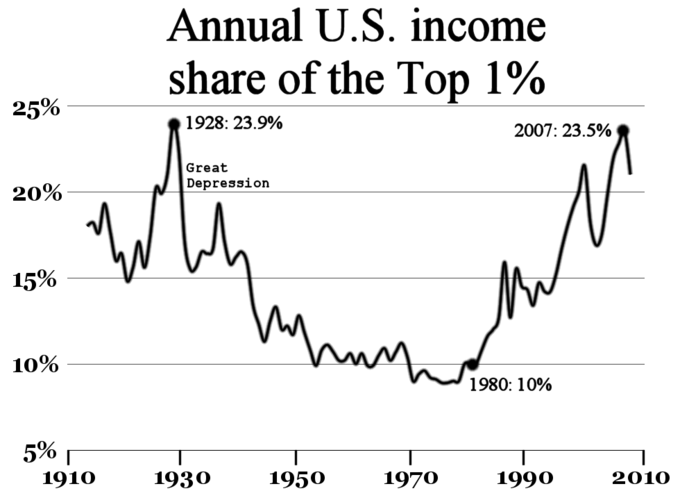