A religious denomination is a subgroup within a religion that operates under a common name, tradition, and identity.

A religious denomination is a subgroup within a religion that operates under a common name, tradition, and identity. The term describes various Christian denominations (for example, Eastern Orthodox, Anglicanism, and the many varieties of Protestantism). The term also describes the four branches of Judaism (Orthodox, Conservative, Reform, and Reconstructionist), and describes the two main branches of Islam (Sunni and Shia). Denominationalism is the division of one religion into separate groups, sects, schools of thought, or denominations.

Denominations often form slowly over time for many reasons. Due to historical accidents of geography, culture and influence between different groups, members of a given religion slowly begin to diverge in their views. Members of a religion may find that they have developed significantly different views on theology, philosophy, religious pluralism, ethics, and religious practices and rituals. Consequently, different denominations may eventually form. In other cases, denominations form very rapidly, from a split or schism in an existing denomination, or if people share an experience of spiritual revival or spiritual awakening and subsequently choose to form a new denomination.

In a similar but different vein, ecumenism mainly refers to initiatives aimed at greater Christian unity or cooperation. It is used predominantly with reference to Christian denominations and churches separated by doctrine, history, and practice. Within this particular context, the term ecumenism refers to the idea of a Christian unity in the literal meaning: that there should be a single Christian Church. At a broader level, the term “interfaith dialogue” refers to cooperative, constructive, and positive interaction between people of different religious traditions and spiritual or humanistic beliefs—at both an individual and institutional level. 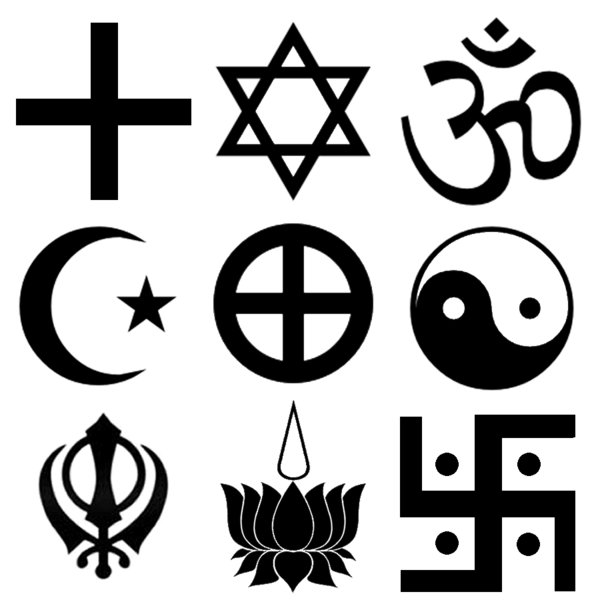