When estimating whether an area is overpopulated, resources to be taken into account include clean water, food, shelter, arable land, and various social services (such as jobs, money, education, fuel, electricity, medicine, proper sewage and garbage management, and transportation).

Overpopulation can have deleterious effects. When population outstrips available resources, calamity can result, including famine, shortages of energy sources and other natural resources, rapid and uncontrolled spread of communicable diseases in dense populations, and war over scarce resources, such as land. Dense populations may also settle available land and crowd out other land uses, such as agriculture. 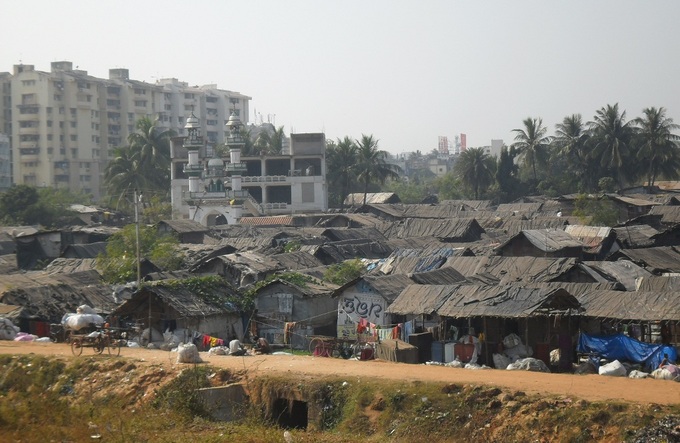 Slums in Mumbai: Rapid population growth in Indian cities has resulted in vast slums as populations have exceeded available land and housing.

A new fear for many governments, particularly those in countries with very low fertility rates, is that a declining population will lead to underpopulation and will reduce the gross domestic product (GDP) and economic growth of the country, as population growth is often a driving force of economic expansion. To combat extremely low fertility rates, some of these governments have introduced pro-family policies that include incentives, such as payments to parents for having children and extensive parental leave for parents.