Alienation refers to the distancing of people from each other, from what is important and meaningful to them, or from themselves.

Alienation refers to the estrangement, division, or distancing of people from each other, from what is important and meaningful to them, or from their own sense of self. The term “alienation” has a long and storied history within sociology, most famously with Karl Marx’s use of the phrase in the mid-nineteenth century to describe the distancing of a worker from the product of his labors. This article seeks to trace “alienation” through sociological theory by discussing Marx’s use of the term, applying it to social contexts with Emile Durkheim ‘s notion of anomie, and finally discussing alienation in a modern context using technological examples.

Marx most clearly articulates his meaning of alienation in Economic and Philosophic Manuscripts (1844) and The German Ideology(1846). Here, Marx contends that alienation is endemic in any system based on capitalism. Marx argues that in emerging systems of capitalist industrial production, workers inevitably lose control of their lives and their selves by not having any control of their work. As a result, workers never become autonomous, self-realized human beings in any significant sense, except in the ways in which the bourgeoisie wants the worker to be realized. Marx refers to this as being alienated from one’s work, and as such one’s self. 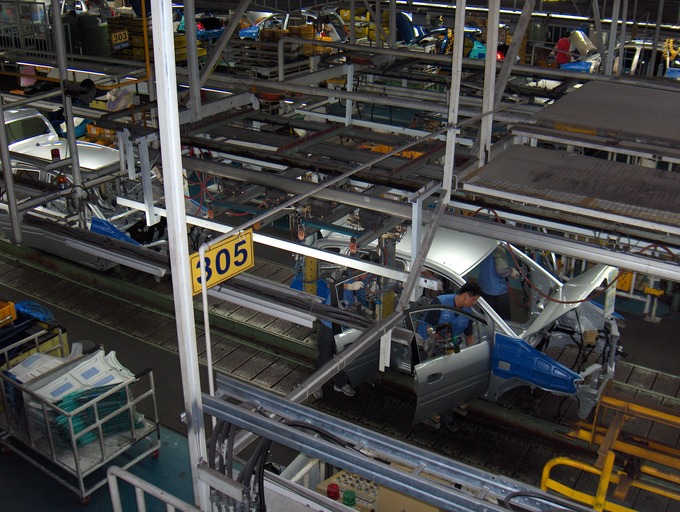 Labor and Alienation: An employee on a car assembly line might feel alienation from the product of his/her labor, as he/she cannot claim credit for the finished product (the car), and perhaps cannot even afford to own the car the assembly line produces.

Marx’s criticisms were directed at capitalist structures, not urban areas specifically. However, one cannot completely divorce urbanity and capitalism. Of course, urban areas do not come from capitalism; there have been urban areas throughout history, emerging from many different economic systems. However, capitalist economies do tend to encourage individuals to congregate in urban areas when seeking out industrialized work. Countries’ populations tend to trend more urban the more capitalist the country’s economy. Limitations on resources are exacerbated when there is a large population in a particular area. When there is more stress on limited available resources, one pays more attention to how those resources are distributed, such as by the free market means of capitalism. As such, the issues that arise with the unequal distribution of resources under capitalism’s tenets are exacerbated in urban areas. Further, scholars following Marx more directly applied his theories to urban spaces.

Late-eighteenth-century German sociologist Georg Simmel, considered to be one of the founders of urban sociology, wrote The Philosophy of Money , describing how relationships are increasingly mediated by money. Simmel’s colleague, Ferdinand Tönnies, authored Gemeinschaft and Gesellschaft (Community and Society ) about the loss of primary relationships, such as familial bonds, in favor of goal-oriented, secondary relationships in capitalist, urban environments. 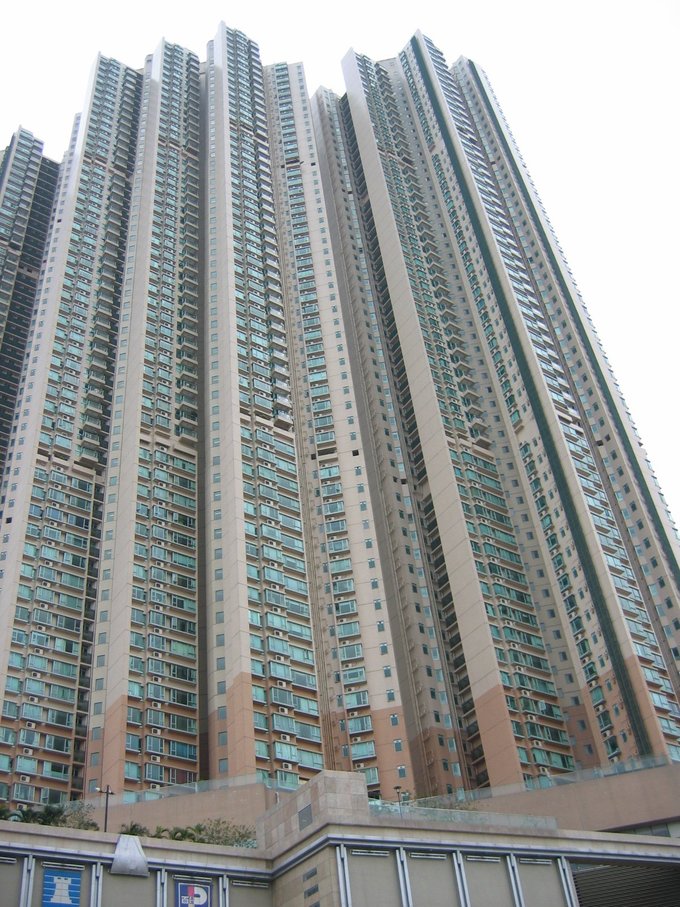 Urban Anomie: A resident in a high-rise apartment building that may house hundreds or thousands of people may feel social alienation if they do not engage in face-to-face interactions with neighbors, who remain strangers despite close physical proximity.

Social alienation was famously described by French sociologist Émile Durkheim in the late nineteenth century with his concept of anomie. Anomie describes a lack of social norms, or the breakdown of social bonds between an individual and his community ties, resulting in the fragmentation of social identity. According to Durkheim, when one is caught in a normless state in society, one has no parameters to hold on to and, accordingly, cannot situate oneself within that society, and so becomes socially adrift and isolated. Durkeim writes that anomie is common when the surrounding society has undergone significant changes in its economic fortunes, whether for better or for worse, and more generally, when there is a significant discrepancy between the ideological theories and values commonly professed, and what is actually practicable in everyday life. Durkheim was writing at a time of sudden industrialization and mass movement of families from rural areas into urban areas. The sociocultural changes associated with such a move contributed to individuals feeling uncomfortable with their new environments, and feeling as though they could not easily place themselves in a social order.

The general principles outlined by Durkheim in his descriptions of anomie can be seen in any social context, including our own. Current debates about social alienation and anomie pop up in many social critiques of an increasingly technological world. Many popular critics and scholars have wondered if the development of a more robustly technological sociality, through mechanisms such as Facebook and multiplayer online gaming sites, can approximate the same positive consequences of more traditional, face-to-face socialization.