In the social sciences, material culture is a term that refers to the relationship between artifacts and social relations.

In the social sciences, material culture refers to the relationship between artifacts and social relations. Material culture consists in physical objects that humans make. These objects inevitably reflect the historical, geographic, and social conditions of their origin. For instance, the clothes that you are wearing might tell researchers of the future about the fashions of today. 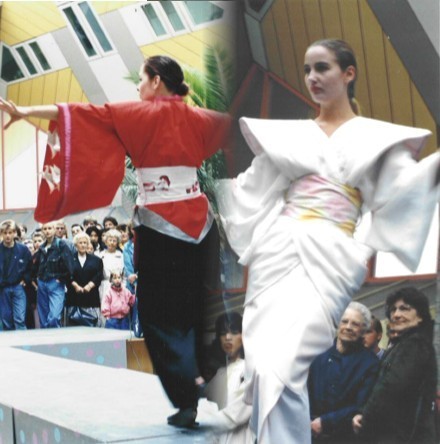 Clothes as Material Culture: Fashion is part of material culture.

Material culture is also a term used by historians, sometimes termed “material history,” which refers to the study of ancient objects and artifacts in order to understand how a particular culture was organized and functioned over time.

This view of culture as a symbolic system with adaptive functions, varying from place to place, led anthropologists to view different cultures as having distinct patterns of enduring conventional sets of meaning. Anthropologists thus distinguish between material culture and symbolic culture, not only because each reflects different kinds of human activity, but also because they constitute different kinds of data and require different methodologies to study.

This view of culture, which came to dominate anthropology between World War I and World War II, implied that each culture was bounded and had to be understood as a whole, on its own terms. The result is a belief in cultural relativism, which suggests that there are no ‘better’ or ‘worse’ cultures, just different cultures. 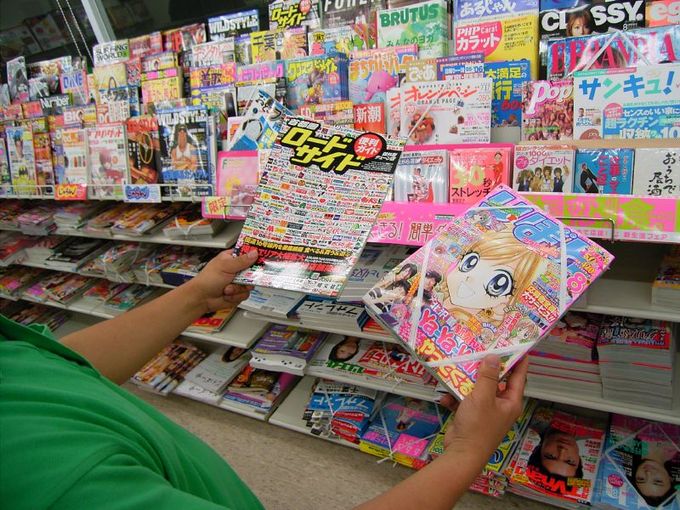 Periodicals as Material Culture: Media, such as magazines, are part of material culture. 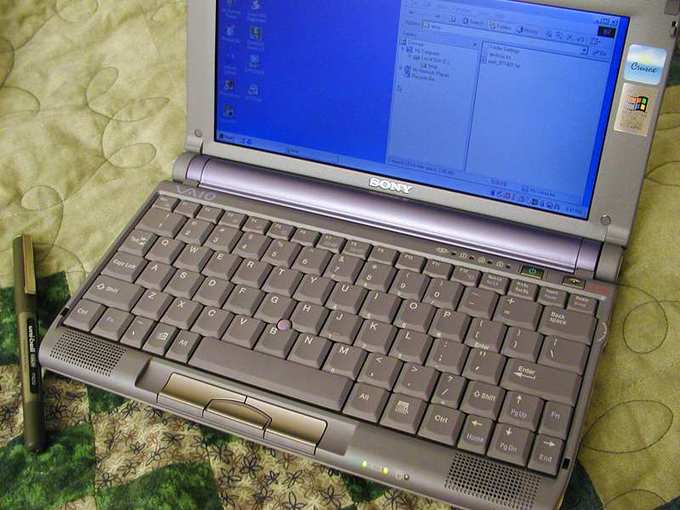