A total institution is a place where a group of people is cut off from the wider community and their needs are under bureaucratic control.

A total institution is a place of work and residence where a great number of similarly situated people, cut off from the wider community for a considerable time, lead an enclosed, formally administered life together. The term was coined by the American sociologist Erving Goffman. Within a total institution, the basic needs of a entire bloc of people are under bureaucratic control. These needs are handled in an impersonal and bureaucratic manner.

The goal of total institutions is resocialization, the radical alteration of residents’ personalities by deliberately manipulating their environment. Key examples include the process of resocializing new recruits into the military so that they can operate as soldiers. Resocialization is a two-part process. First, the staff of the institution tries to erode the residents’ identities and independence. Second, resocialization involves the systematic attempt to build a different personality or self. This is generally done through a system of reward and punishment. The privilege of reading a book, watching television, or making a phone call can be a powerful motivator to conform. Conformity occurs when individuals change their behavior to fit in with the expectations of an authority figure or the expectations of a larger group. 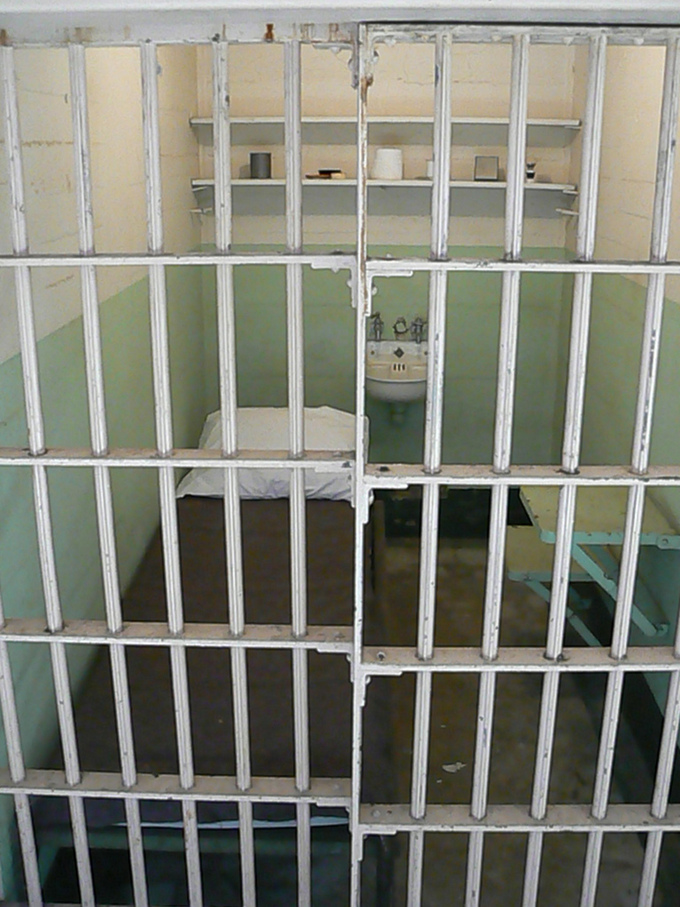