Gender socialization is the process of teaching people how to behave as men or women.

Sociologists and other social scientists generally attribute many of the behavioral differences between men and women to socialization. Socialization is the process of transferring norms, values, beliefs, and behaviors to future group members. In regards to gender socialization, the most common groups people join are the gender categories male and female. Even the categorical options of gender an individual may choose is socialized; social norms act against selecting a gender that is neither male or female. Thus, gender socialization is the process of educating and instructing potential men and women how to behave as members of that particular group.

Preparations for gender socialization begin even before the birth of the child. One of the first questions people ask of expectant parents is whether the baby will be a boy or girl. This is the beginning of a social categorization process that continues throughout life. Preparations for the birth of the child often take the expected sex into consideration, such as painting the infant’s room pink or blue.

One illustration of early life gender socialization can be seen in preschool classrooms. Children in preschool classrooms where teachers were told to emphasize gender differences saw an increase in stereotyped views of what activities are appropriate for boys or girls, while children with teachers who did not emphasize gender showed no increase in stereotyped views. This clearly demonstrates the influence of socialization on the development of gender roles; subtle cues that surround us in our everyday lives strongly influence gender socialization.

The process of gender socialization continues as adolescents enter the workforce. Research has found that adolescents encounter stereotypes of gendered performance in the workforce in their first jobs. First jobs are significantly segregated by sex. Girls work fewer hours and earn less per hour than boys. Hourly wages are higher in job types dominated by boys while girls are more frequently assigned housework and childcare duties. The impact of these first experiences in the professional world will shape adolescents’ perspectives on how men and women behave differently in the workforce. 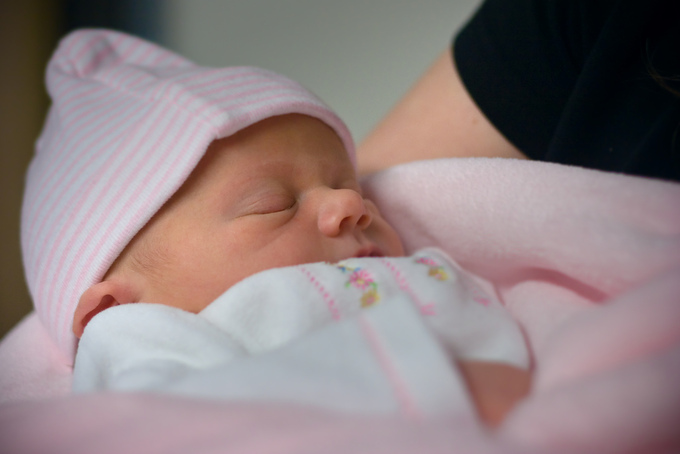 Gender Socialization in Infants: Preparations for the birth of the child often take the expected sex into consideration, such as painting the infant’s room pink or blue.