Childhood has been constructed in different ways over time, though modern childhood is often defined by play, learning and socializing.

The term childhood is non-specific and can imply a varying range of years in human development, depending on biological, personal, religious, cultural, or national interpretations. Developmentally and biologically, it refers to the period between infancy and puberty. In common terms, childhood is considered to start from birth. Some consider that childhood, as a concept of play and innocence, ends at adolescence. In the legal systems of many countries, there is an age of majority at which point childhood officially ends and a person legally becomes an adult. Globally, the age of majority ranges anywhere from 15 to 21, with 18 being the most common.

Early childhood follows the infancy stage and begins with toddlerhood, reached when the child begins speaking or taking steps independently. Toddlerhood ends around age three when the child becomes less dependent on parental assistance for basic needs and early childhood continues approximately through years seven or eight. According to the National Association for the Education of Young Children, early childhood spans the from birth to age eight.

In most western societies, middle childhood begins at around age seven or eight, approximating primary school age and ends around puberty, which typically marks the beginning of adolescence.

Adolescence is usually determined by the onset of puberty. However, puberty may also begin in preadolescents. The end of adolescence and the beginning of adulthood varies by country. Even within a single nation- state or ethic group there may be different conceptions of when an individual is considered to be (chronologically and legally) mature enough to be entrusted by society with certain tasks.

The concept of childhood appears to evolve and change shape as lifestyles change and adult expectations alter. Some believe that children should not have any worries and should not have to work; life should be happy and trouble-free. Childhood is generally a time of playing, learning, socializing, exploring, and worrying in a world without much adult interference, aside from parents. It is a time of learning about responsibilities without having to deal with adult responsibilities.

Childhood is often retrospectively viewed as a time of innocence. According to this view, children have yet to be negatively influenced by society and are naive, rather than ignorant. A “loss of innocence” is a common concept, and is often seen as an integral part of coming of age. It is usually thought of as an experience or period in a child’s life that widens their awareness of evil, pain or the world around them. This theme is demonstrated in the novels To Kill a Mockingbird and Lord of the Flies. The fictional character Peter Pan is the embodiment of a childhood that never ends.

Play is essential to the cognitive, physical, social, and emotional well-being of children. It offers children opportunities for physical (running, jumping, climbing, etc.), intellectual (social skills, community norms, ethics, and general knowledge) and emotional development (empathy, compassion, and friendships). Unstructured play encourages creativity and imagination and allows children to interact with the world around them. Playing and interacting with other children, as well as with some adults, provides opportunities for friendships, social interactions, practicing adult roles, and resolving conflicts. 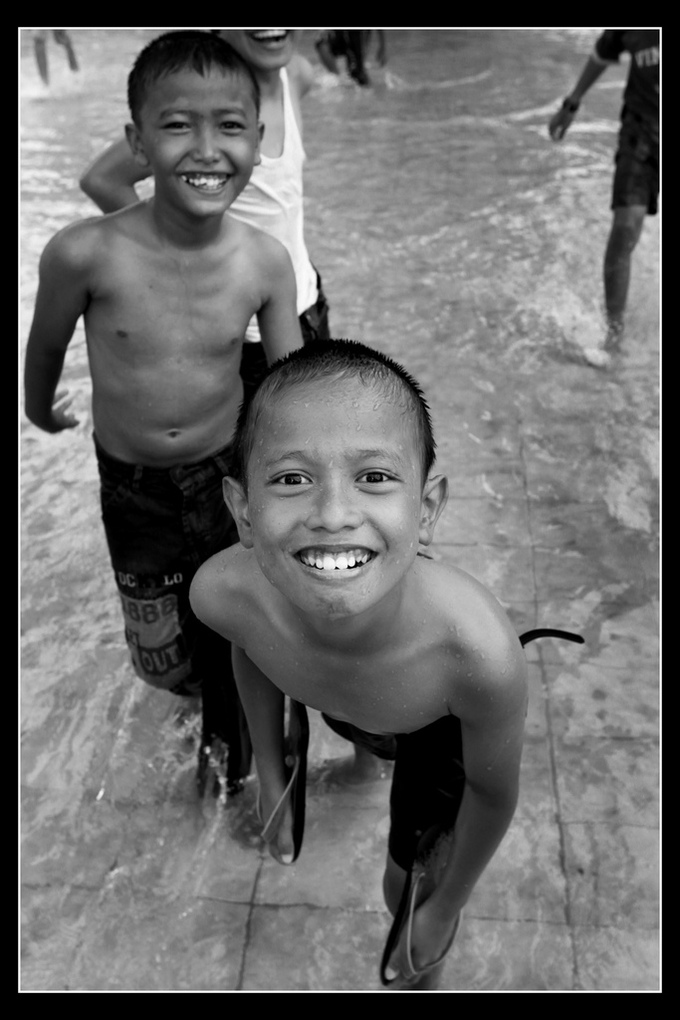 Play: Play is essential for the cognitive, physical, and social wellbeing of children.

Undirected play allows children to learn how to work in groups, to share, to negotiate, to resolve conflicts, and to learn self-advocacy skills. However, when play is controlled by adults, children acquiesce to adult rules and concerns and lose some of the benefits play offers them, particularly in developing creativity, leadership, and group skills.

Play is considered to be so important to optimal child development that it has been recognized by the United Nations High Commission for Human Rights as a right of every child. Raising children in a hurried and pressured style may limit the benefits they would gain from child-driven play.

American culture considers outdoor play as an essential part of childhood. However, the reality is that children are increasingly playing indoors. Nature Deficit Disorder, a term coined by Richard Louv in his 2005 book Last Child in the Woods, refers to the alleged trend in the United States that children are spending less time outdoors, resulting in a wide range of behavioral problems. With the advent of the computer, video games, and television, children have more reasons to stay inside rather than outdoors exploring. On average, American children spend forty-four hours per week with electronic media. Parents are also keeping children indoors in order to protect them from their growing fear of stranger danger. 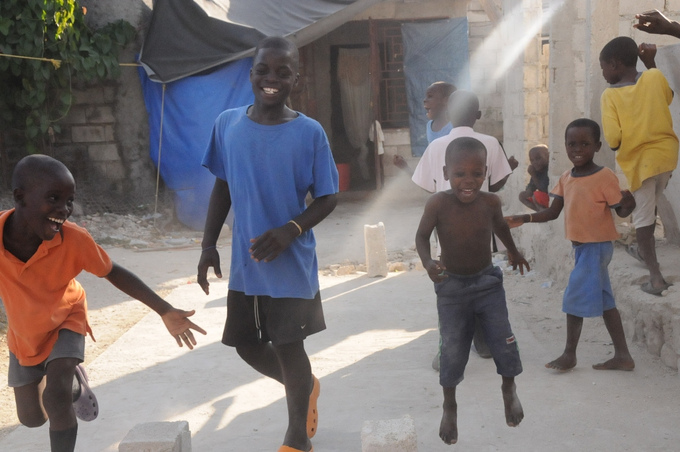