Social stratification describes the socioeconomic levels of a society as “layers,” with the wealthiest and most powerful citizens being at the top. Typically, the top layer of society tends to have lots of property, as well as prestige and social influence.

In an open class system, the hierarchical social status of a person is achieved through their effort. These types of class systems are achievement-based economic system with social mobility and relations between classes. Status based on family background, ethnicity, gender, and religion, which is also known as “ascribed status,” is less important. In an open class system, there is no distinct line between the classes, and there is a wide range of positions within each status level. Core industrial nations seem to have more of an ideal open class system than less industrialized countries, in which there are fewer opportunities for economic advancement. 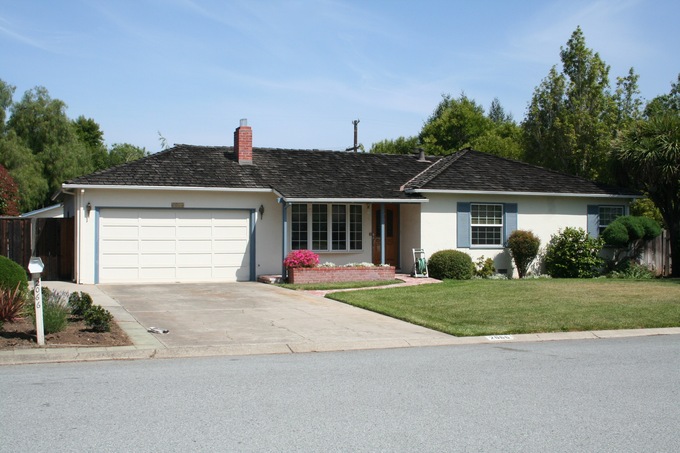 Steve Jobs’ Childhood Home: The United States exhibits an open stratification system, where individuals can move between social statuses based on achievement. Pictured is the middle class home of Steve Jobs’ parents, where he founded the technology company that eventually made him one of the world’s wealthiest people.

Compared with industrialized open systems, pre-industrial societies have mostly been found to be closed class systems where there is low social mobility. People in such societies may be confined to their ancestral occupations, and their social status is largely prescribed by status at birth. A society in which traditional or religious caste systems dominate, opportunity for social mobility is unlikely.

Achieved status is a position gained based on merit or achievement (used in an open system). An open system describes a society with mobility between different social classes. Individuals can move up or down in the social rankings; this is unlike closed systems, where individuals are set in one social position for life despite their achievements. Ascribed status is based on who a person is, not what they can do. In closed class systems, people tend to be ranked by ascribed status. When ascribed status is used to determine social position, fixed roles develop, such as those of lord and serf in feudal Europe. Roles are assigned at birth, and there is little change over one’s lifetime. Social mobility is much more frequent in countries that use achievement as the basis for status. 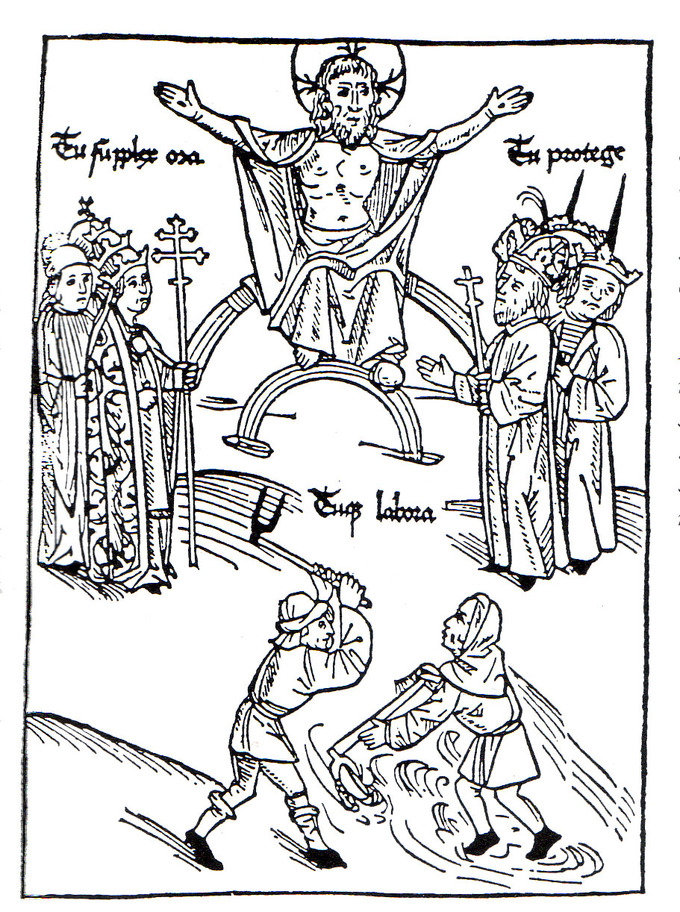 The French Estates: This fifteenth-century woodcutting illustrates the closed stratification system of the three estates of the French Ancien Régime. People were divided into clergy, nobility, and commoners. These categories were discrete, and there was little interaction or mobility between them.