Auguste Comte is considered one of the founders of sociology. He coined the term “sociology” in 1838 by combining the Latin term socius (companion, associate) and the Greek term logia (study of, speech). Comte hoped to unify all the sciences under sociology. He believed sociology held the potential to improve society and direct human activity, including the other sciences.

His ambition to unify the sciences was not unique. Other thinkers of the nineteenth century (for example, Herbert Spencer) held similar goals. This period was a key turning point in defining disciplinary boundaries. In sociology’s early days, disciplinary boundaries were less well defined than today. Many classical theorists of sociology (including Karl Marx, Ferdinand Toennies, Emile Durkheim, Vilfredo Pareto, and Max Weber) were trained in other academic disciplines, including history, philosophy, and economics. The diversity of their trainings is reflected in the topics they researched and in the occasional impulse to unify the sciences in a universal explanation of human life.

While his theory is no longer employed in sociology, Comte, like other Enlightenment thinkers, believed society developed in stages. He argued for an understanding of society he labeled “The Law of Three Stages. ” The first was the theological stage where people took a religious view of society. The second was the metaphysical stage where people understood society as natural rather than supernatural. Comte’s final stage was the scientific or positivist stage, which he believed to be the pinnacle of social development. In the scientific stage, society would be governed by reliable knowledge and would be understood in light of the knowledge produced by science, primarily sociology. While Comte’s approach is today considered a highly simplified and ill-founded way to understand social development, it nevertheless reveals important insights into his thinking about the way in which sociology, as part of the third stage, would unite the sciences and improve society. 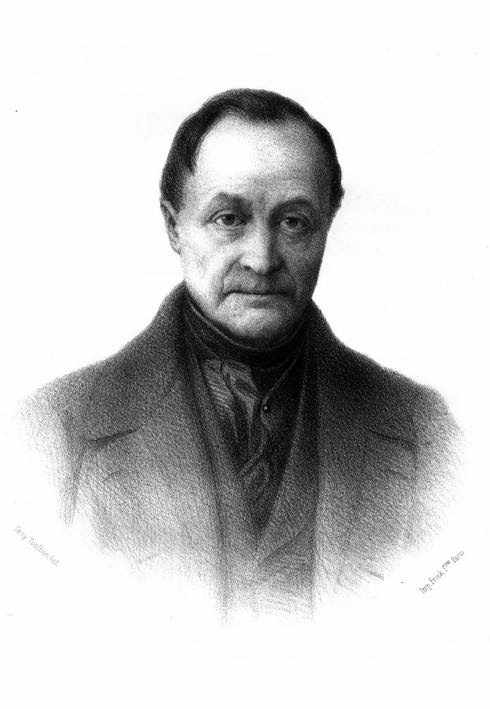 Neither his vision of a unified science nor his three-stage model have stood the test of time. Instead, today, Comte is remembered for imparting to sociology a positivist orientation and a demand for scientific rigor. As explained in the previous section, early sociological studies drew an analogy from sociology to the natural sciences, such as physics or biology. Many researchers argued that sociology should adopt the scientific methodology used in the natural sciences. This scientific approach, supported by Auguste Comte, is at the heart of positivism, a methodological orientation with a goal that is rigorous, objective scientific investigation and prediction.

Since the nineteenth century, the idea of positivism has been extensively elaborated. Though positivism now has wider range of meanings than Comte intended, belief in a scientifically rigorous sociology has, in its essence, been carried on. The scientific method has been applied to sociological research across all facets of society, including government, education, and in the economy.