Groups are collections of people who identify and interact with one another and are united in some way.

A social group is a collection of people who identify and interact with one another. They are united in some way, meaning that they may share interests, values, language, backgrounds, social roles, or family ties.

Perceiving society as a composite of groups allows for one to generalize about a particular person. If you know something about which groups a particular person belongs to, you may import certain character traits to that particular individual. In this way, groups operate as a cognitive heuristic, meaning that people use groups as a shortcut to use generalized information to learn about a particular person. If you know that Johnny is a member of the Computer Geek Club, you will assume that Johnny likes computers. Thus, you use group identity to generalize and make assumptions about a specific individual. Heuristics are sometimes perceived to be legitimate assumptions about an individual and sometimes deemed illegitimate. Legitimate heuristics tend to just be those that import positive generalizations to a particular person. For example, if you know that Sue holds an undergraduate degree, you may assume that Sue is an educated individual. However, the same heuristic can function in negative ways; this is the underlying mechanism that enables stereotypes. Stereotyping is when one makes generalizations about a particular person in a negative way based on their perceived group identity. Racism is one example of this; making assumptions about an individual because of their racial background is an example of negative group heuristics and stereotyping. Both legitimate and illegitimate heuristics demonstrate how knowledge about one’s group affiliations conveys perceived social knowledge about that individual.

In this way, a person’s group affiliation is associated with that person’s identity. The relationship between identity and politics is dynamic and contested. Sometimes a person is perceived to be part of a group to which they identify, such as when someone makes assumptions about another person’s identity based on their racial background. Conversely, an individual may claim membership to a group that rejects the petition. Take, for example, Elizabeth Warren’s 2012 campaign for the United States Senate. In public remarks, Warren declared that she had Native American heritage and was part Cherokee. However, many Cherokee individuals protested the declaration and insisted that Ms. Warren was not Cherokee until she could prove otherwise. By this, one can see how groups can serve as an interface between an individual and society at large. 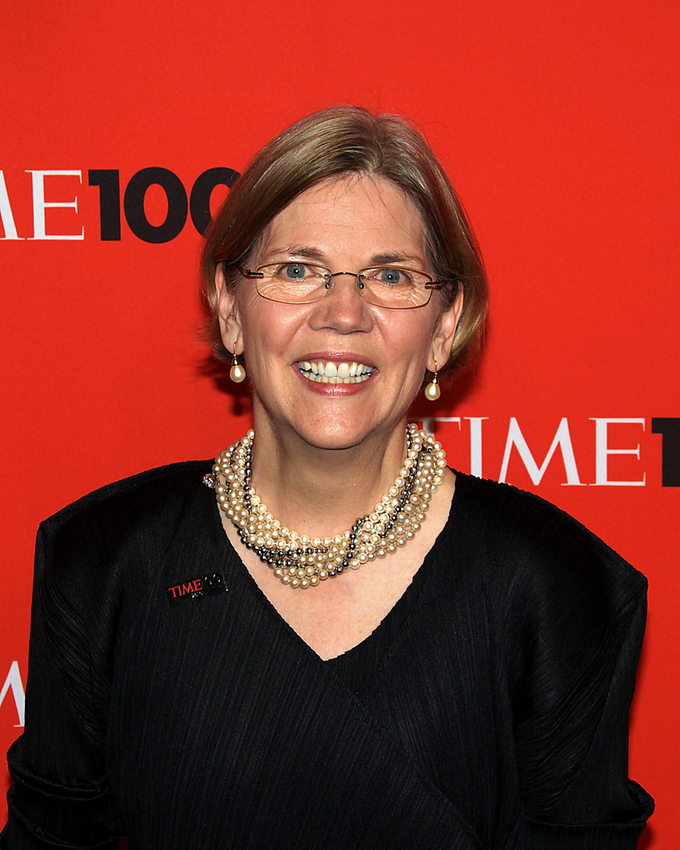 Elizabeth Warren: Senate candidate Elizabeth Warren claimed membership to Native American groups in her 2012 campaign, raising questions about what it means to belong to a group.