Citizenship carries both rights and responsibilities, as it describes a person with legal rights within a given political order.

Legally, citizenship denotes a link between an individual and a state. Under international law, citizenship is synonymous to nationality, although the two may have different meanings under national law. A person who does not have citizenship in any state is stateless.

A person is generally presumed to be a citizen of a nation if one or both of their parents are also a citizen of said nation; this is often called jus sanguinis (Latin legal term), meaning “right of blood. ” A jus sanguinis policy means grants citizenship based on ancestry or ethnicity, and is related to the concept of a nation state common in Europe. Many people are presumed to be citizens of a nation if they were born within the physical geographic territory of the nation. This policy is called by jus soli (Latin legal term), meaning “right of soil. ” These first two factors are usually lumped together under the term birthright citizenship. 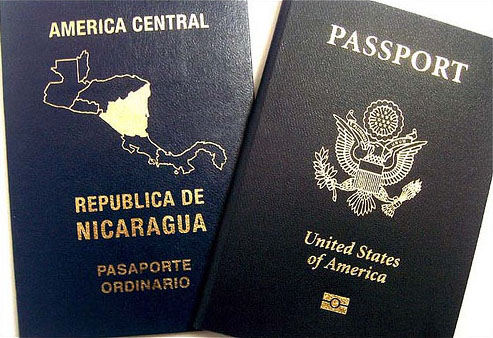 Dual Citizenship: Some people may be citizens of more than one country.

Nationalization is the acquisition of citizenship by somebody who was not a citizen of that country at the time of birth. In general, basic requirements for nationalization are that the applicant hold a legal status as a full-time resident for a minimum period of time, and that the applicant promises to obey and uphold that country’s laws, to which an oath or pledge of allegiance is sometimes added. Citizenship can also be obtained by marrying a citizen, which is termed jure matrimonii.

Citizenship status, under social contract theory, carries with it both rights and responsibilities. In this sense, citizenship was described as “a bundle of rights — primarily, political participation in the life of the community, the right to vote, and the right to receive certain protection from the community, as well as obligations. ” Citizenship is a status in society. It generally describes a person with legal rights within a given political order. It almost always has an element of exclusion, meaning that some people are not citizens; this distinction can sometimes be very important, or not important, depending on a particular society.

More generally, citizenship is seen as the relation between an individual and a particular nation. Certain entities, however, cross national boundaries, such as trade organizations, non-governmental organizations, and multi-national corporations, and sometimes the term “citizen of the world” has been applied in to people who have fewer ties to a particular nation and more of a sense of belonging to the world in general. 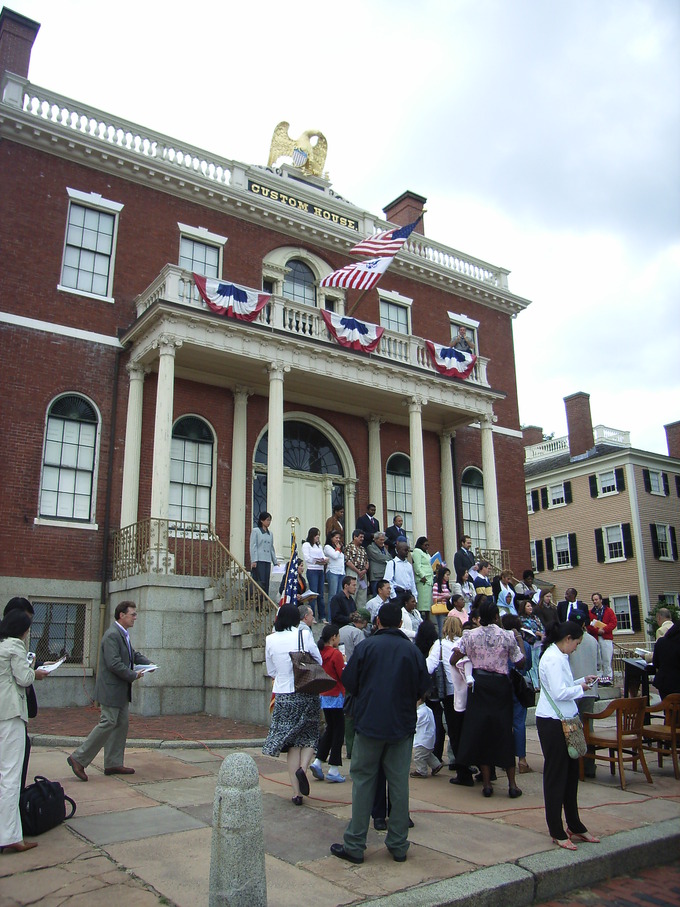