Lobbying in the United States describes paid activity in which special interests hire well-connected professional advocates, often lawyers, to argue for specific legislation in decision-making bodies such as the United States Congress. It is a highly controversial phenomenon, often seen in a negative light by journalists and the American public, and frequently misunderstood. The current pattern suggests much lobbying is done by corporations although a wide variety of coalitions representing diverse groups are possible. Lobbying happens at every level of government, including federal, state, county, municipal, and even local governments.

Lobbyists are intermediaries between client organizations and lawmakers: They explain to legislators what their organizations want, and they explain to their clients what obstacles elected officials face. Many lobbyists work in lobbying firms or law firms, some of which retain clients outside of lobbying. Others work for advocacy groups, trade associations, companies, and state and local governments. Lobbyists can also be one type of government official, such as a governor of a state, who presses officials in Washington for specific legislation.

While the bulk of lobbying happens by business and professional interests who hire paid professionals, some lobbyists represent non-profits and work pro bono for issues in which they are personally interested. Pro bono clients offer activities like fundraisers and awards ceremonies on neutral territory to meet and socialize with local legislators.

Corporations which lobby actively tend to be large corporations, few in number, and often they sell to the government. Most corporations do not hire lobbyists. One study found that the actual number of firms which do lobbying regularly is fewer than 300, and that the percent of firms engaged in lobbying was 10 percent from 1998-2006. Corporations considering lobbying run into substantial barriers to entry: Corporations have to research the relevant laws about lobbying, hire lobbying firms, and cultivate influential people and make connections. For example, when an issue regarding a change in immigration policy arose, large corporations that were currently lobbying switched focus somewhat to take account of the new regulatory world, but new corporations—even ones likely to be affected by any possible rulings on immigration—stayed out of the lobbying fray, according to the study. 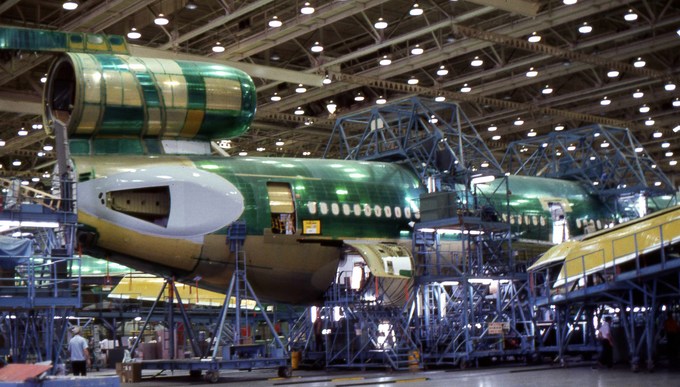 The Defense Lobby: Defense contractors such as Boeing and Lockheed Martin sell extensively to the government and must, of necessity, engage in lobbying to win contracts.