Ethnocentrism, in contrast to cultural relativism, is the tendency to look at the world primarily from the perspective of one’s own culture.

Ethnocentrism, a term coined by William Graham Sumner, is the tendency to look at the world primarily from the perspective of your own ethnic culture and the belief that that is in fact the “right” way to look at the world. This leads to making incorrect assumptions about others’ behavior based on your own norms, values, and beliefs. For instance, reluctance or aversion to trying another culture’s cuisine is ethnocentric. Social scientists strive to treat cultural differences as neither inferior nor superior. That way, they can understand their research topics within the appropriate cultural context and examine their own biases and assumptions at the same time.

This approach is known as “cultural relativism.” Cultural relativism is the principle that an individual person’s beliefs and activities should be understood by others in terms of that individual’s own culture. A key component of cultural relativism is the concept that nobody, not even researchers, comes from a neutral position. The way to deal with our own assumptions is not to pretend that they don’t exist but rather to acknowledge them, and then use the awareness that we are not neutral to inform our conclusions.

An example of cultural relativism might include slang words from specific languages (and even from particular dialects within a language). For instance, the word “tranquilo” in Spanish translates directly to “calm” in English. However, it can be used in many more ways than just as an adjective (e.g., the seas are calm). Tranquilo can be a command or suggestion encouraging another to calm down. It can also be used to ease tensions in an argument (e.g., everyone relax) or to indicate a degree of self-composure (e.g., I’m calm). There is not a clear English translation of the word, and in order to fully comprehend its many possible uses, a cultural relativist would argue that it would be necessary to fully immerse oneself in cultures where the word is used. 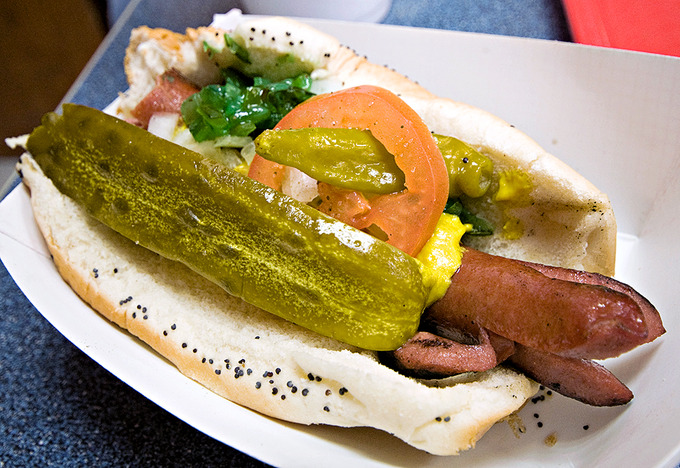 Cultural context: Depending on your cultural background, this may or may not look delicious.