Role conflict describes the conflict between or among the roles corresponding to two or more statuses held by one individual.

Role conflict describes a conflict between or among the roles corresponding to two or more statuses fulfilled by one individual. We experience role conflict when we find ourselves pulled in various directions as we try to respond to the many statuses we hold.

The most obvious example of role conflict is work/family conflict, or the conflict one feels when pulled between familial and professional obligations. Take, for example, a mother who is also a doctor. She likely has to work long hours at the hospital and may even be on call several nights a week, taking her away from her children. Many individuals who find themselves in this position describe feeling conflicted and distressed about their situation. In other words, they experience role conflict.

The above example is presented as a personality role conflict: The woman is torn between the part of her personality that values being a mother and the part that identifies as being a doctor. For an example of interpersonal relations causing role conflict, consider an individual who is a school superintendent and a father. He might think that his wife and children expect him to spend most of his evenings with them, but he may also feel that his school board and parents’ groups expect him to spend most of his after-office hours on educational and civic activities. He is therefore unable to satisfy both of these incompatible expectations, and role conflict is the result.

Conflict among the roles begins because of the human’s desire to reach success, and because of the pressure put on an individual by two imposing, apposing and incompatible demands competing against each other. The effects of role conflict, as found through case studies and nationwide surveys, are related to individual personality characteristics and interpersonal relations. Individual personality characteristic conflicts can arise when “aspects of an individual’s personality are in conflict with other aspects of that same individual’s personality. ” 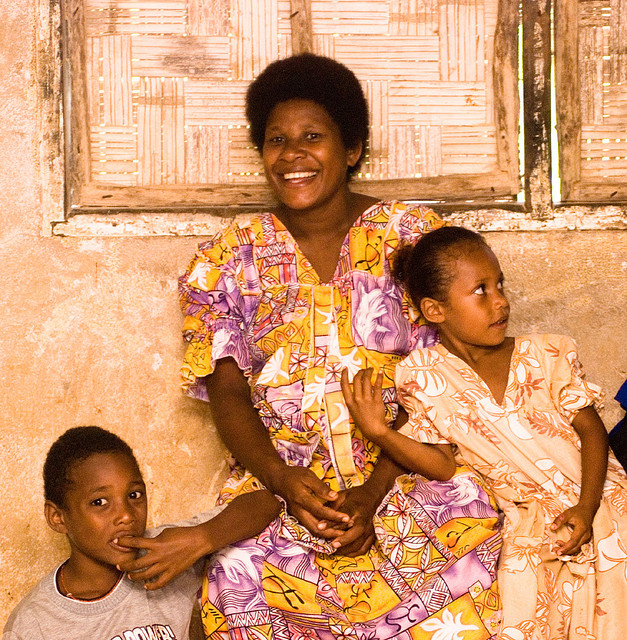