1. The Cognitive Self: The Self-Concept

2. The Feeling Self: Self-Esteem

3. The Social Self: The Role of the Social Situation

Recent statistics suggest that there are around 2.5 billion global Internet users as of 2014 – roughly 35 percent of the world’s population. Some sources suggest the true figure to be closer to 3 billion people, and this number will likely continue to grow, particularly with the increasing availability of mobile technology. 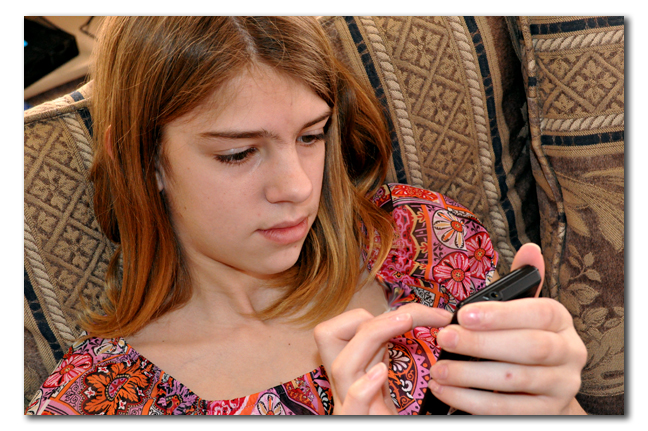 As well as having increased access to the Internet, people across all regions of the globe are spending greater amounts of their time online. Many recent studies in a large number of countries indicate that people are spending several hours every day online, on their PCs, laptops, and mobiles. Of that time online, often more than 20 percent is spent on social networking sites. Facebook, QZone, Google+, LinkedIn, Twitter, Tumblr, and Tencent Weibo all had more than 200 million registered users by 2014. Facebook alone now has more than 1 billion users. These social networking users are also drawn from increasingly diverse demographic groups.

Social psychologists have become very interested in why and how so many of us are conducting increasing amounts of our social interactions online, and on social networking sites in particular. Like any social context in the offline world, sites like Facebook and Twitter provide an environment where a huge range of human social cognition, affect, and behavior can be displayed, with everything from posting selfies and status updates about wild nights out to communicating our views about social issues.

One area of social psychology that seems particularly relevant to these online activities is the study of the self—our thoughts and feelings about who we are and the social influences on them. In many ways, the online social behaviors outlined above both affect and are a result of people’s perceptions of and feelings about themselves, and their desire to project those selves out into the social worlds that they belong to. Often, these dynamics in our online lives mirror those that social psychologists have long been aware of as operating in our offline existences. We will thus explore the various aspects of the self in relation to both our offline and online social lives throughout this chapter.

At the foundation of all human behavior is the self—our sense of personal identity and of who we are as individuals. Because an understanding of the self is so important, it has been studied for many years by psychologists (James, 1890; Mead, 1934) and is still one of the most important and most researched topics in social psychology (Dweck & Grant, 2008; Taylor & Sherman, 2008). Social psychologists conceptualize the self using the basic principles of social psychology—that is, the relationship between individual persons and the people around them (the person-situation interaction) and the ABCs of social psychology—the affective, behavioral, and cognitive components of the self.

In this chapter, we will first consider the cognitive aspects of the self, including the self-concept (the thoughts that we hold about ourselves) and self-awareness (the extent to which we are currently fixing our attention on our own self-concept). Then we will move on to the role of affect, focusing on concepts including self-esteem (the positive or negative feelings that we have about ourselves) and the many ways that we try to gain positive self-esteem. Finally, we will consider the social aspects of the self, including how we present ourselves to others in order to portray a positive self-image, as well as the many ways that our thoughts and feelings about ourselves are determined by our relationships with others.