The objective component is this: For any condition or behavior to be considered a social problem, it must have negative consequences for large numbers of people, as each chapter of this book discusses. How do we know if a social problem has negative consequences? Reasonable people can and do disagree on whether such consequences exist and, if so, on their extent and seriousness, but ordinarily a body of data accumulates—from work by academic researchers, government agencies, and other sources—that strongly points to extensive and serious consequences. The reasons for these consequences are often hotly debated, and sometimes, as we shall see in certain chapters in this book, sometimes the very existence of these consequences is disputed. A current example is climate change: Although the overwhelming majority of climate scientists say that climate change (changes in the earth’s climate due to the buildup of greenhouse gases in the atmosphere) is real and serious, fewer than two-thirds of Americans (64 percent) in a 2011 poll said they “think that global warming is happening”(Leiserowitz, et. al., 2011). Before the 1970s, rape and sexual assault certainly existed and were very common, but they were generally ignored and not considered a social problem. When the contemporary women’s movement arose during the 1970s, it focused on sexual violence against women and turned this behavior into a social problem.

This type of debate is probably akin to the age-old question: If a tree falls in a forest and no one is there to hear it, is a sound made? As such, it is not easy to answer, but it does reinforce one of the key beliefs of the social constructionist view: Perception matters at least as much as reality, and sometimes more so. In line with this belief, social constructionism emphasizes that citizens, interest groups, policymakers, and other parties often compete to influence popular perceptions of many types of conditions and behaviors. They try to influence news media coverage and popular views of the nature and extent of any negative consequences that may be occurring, the reasons underlying the condition or behavior in question, and possible solutions to the problem. 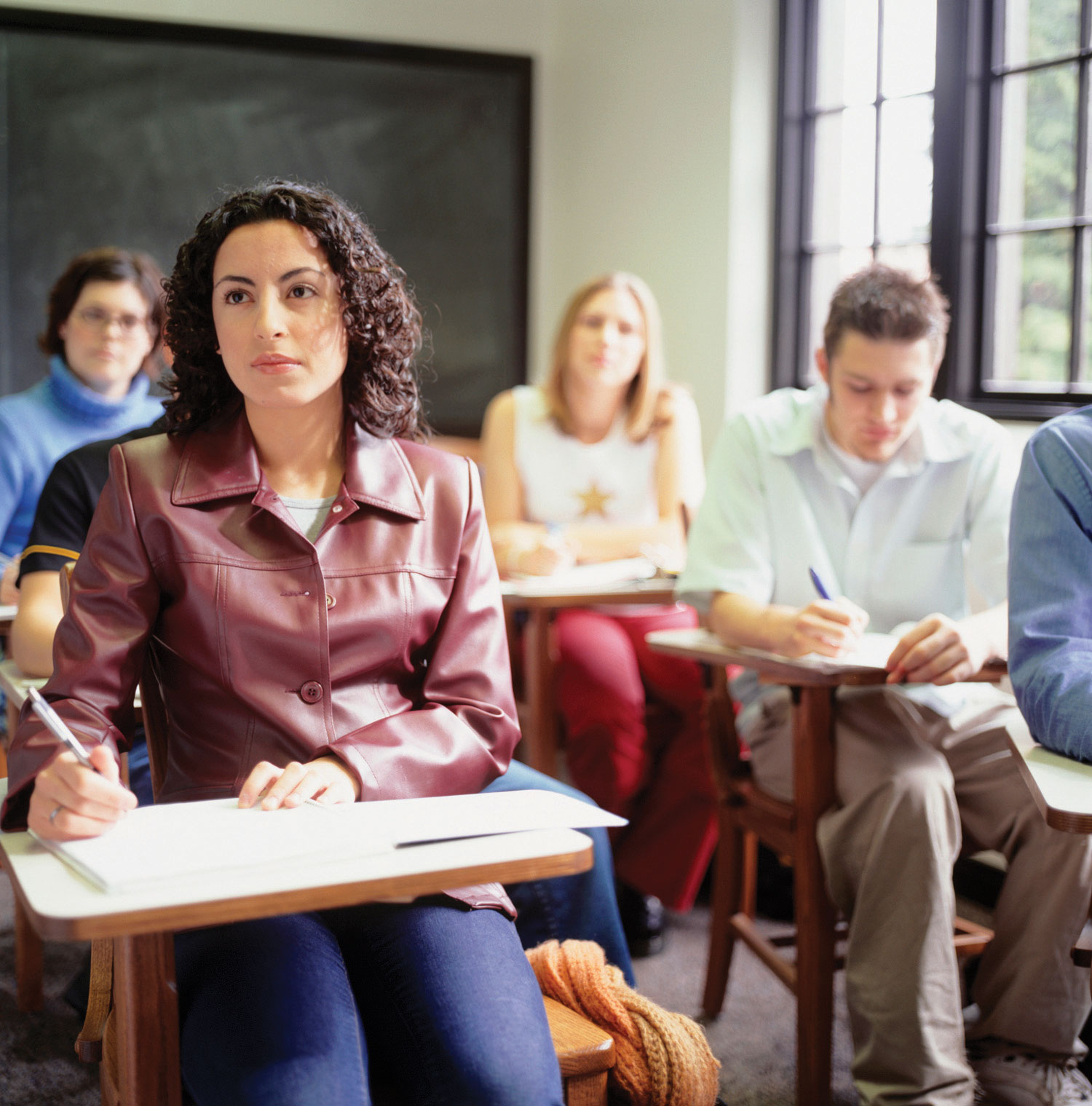 Sometimes a condition or behavior becomes a social problem even if there is little or no basis for this perception. A historical example involves women in college. During the late 1800s, medical authorities and other experts warned women not to go to college for two reasons: they feared that the stress of college would disrupt women’s menstrual cycles, and they thought that women would not do well on exams while they were menstruating.

Social constructionism’s emphasis on perception has a provocative implication: Just as a condition or behavior may not be considered a social problem even if there is strong basis for this perception, so may a condition or behavior be considered a social problem even if there is little or no basis for this perception. The “issue” of women in college provides a historical example of this latter possibility. In the late 1800s, leading physicians and medical researchers in the United States wrote journal articles, textbooks, and newspaper columns in which they warned women not to go to college. The reason? They feared that the stress of college would disrupt women’s menstrual cycles, and they also feared that women would not do well in exams during “that time of the month” (Ehrenreich & English, 2005)!Ehrenreich, B., & English, D. (2005). For her own good: Two centuries of the experts’ advice to women (2nd ed.). New York, NY: Anchor Books. We now know better, of course, but the sexist beliefs of these writers turned the idea of women going to college into a social problem and helped to reinforce restrictions by colleges and universities on the admission of women.

In a related dynamic, various parties can distort certain aspects of a social problem that does exist: politicians can give speeches, the news media can use scary headlines and heavy coverage to capture readers’ or viewers’ interest, businesses can use advertising and influence news coverage. News media coverage of violent crime provides many examples of this dynamic (Robinson, 2011; Surette, 2011).Robinson, M. B. (2011). Media coverage of crime and criminal justice. Durham, NC: Carolina Academic Press; Surette, R. (2011). Media, crime, and criminal justice: Images, realities, and policies (4th ed.). Belmont, CA: Wadsworth. The news media overdramatize violent crime, which is far less common than property crime like burglary and larceny, by featuring so many stories about it, and this coverage contributes to public fear of crime. Media stories about violent crime also tend to be more common when the accused offender is black and the victim is white and when the offender is a juvenile. This type of coverage is thought to heighten the public’s prejudice toward African Americans and to contribute to negative views about teenagers.

The Natural History of a Social Problem

We have just discussed some of the difficulties in defining a social problem and the fact that various parties often try to influence public perceptions of social problems. These issues aside, most social problems go through a natural history consisting of several stages of their development (Spector & Kitsuse, 2001).Spector, M., & Kitsuse, J. I. (2001). Constructing social problems. New Brunswick, NJ: Transaction.

A social problem emerges when a social entity (such as a social change group, the news media, or influential politicians) begins to call attention to a condition or behavior that it perceives to be undesirable and in need of remedy. As part of this process, it tries to influence public perceptions of the problem, the reasons for it, and possible solutions to it. Because the social entity is making claims about all these matters, this aspect of Stage 1 is termed the claims-making process. Not all efforts to turn a condition or behavior into a social problem succeed, and if they do not succeed, a social problem does not emerge. Because of the resources they have or do not have, some social entities are more likely than others to succeed at this stage. A few ordinary individuals have little influence in the public sphere, but masses of individuals who engage in protest or other political activity have greater ability to help a social problem emerge. Because politicians have the ear of the news media and other types of influence, their views about social problems are often very influential. Most studies of this stage of a social problem focus on the efforts of social change groups and the larger social movement to which they may belong, as most social problems begin with bottom-up efforts from such groups. A social problem emerges when a social change group successfully calls attention to a condition or behavior that it considers serious. Protests like the one depicted here have raised the environmental consciousness of Americans and helped put pressure on businesses to be environmentally responsible.

Once a social group succeeds in turning a condition or behavior into a social problem, it usually tries to persuade the government (local, state, and/or federal) to take some action—spending and policymaking—to address the problem. As part of this effort, it tries to convince the government that its claims about the problem are legitimate—that they make sense and are supported by empirical (research-based) evidence. To the extent that the group succeeds in convincing the government of the legitimacy of its claims, government action is that much more likely to occur.

Even if government action does occur, social change groups often conclude that the action is too limited in goals or scope to be able to successfully address the social problem. If they reach this conclusion, they often decide to press their demands anew. They do so by reasserting their claims and by criticizing the official response they have received from the government or other established interests, such as big businesses. This stage may involve a fair amount of tension between the social change groups and these targets of their claims.

Despite the renewed claims making, social change groups often conclude that the government and established interests are not responding adequately to their claims. Although the groups may continue to press their claims, they nonetheless realize that these claims may fail to win an adequate response from established interests. This realization leads them to develop their own strategies for addressing the social problem.