Research funding comes from grants from private groups or governments, and researchers must be careful to avoid conflicts of interest.

Money for sociological research doesn’t grow on trees. Many researchers fund their work by applying for grants from private groups or governments, but they must be careful to avoid a conflict of interest. Research funding is a term generally covering any funding for scientific research, in the areas of both “hard” science and technology and social sciences. The term often connotes funding obtained through a competitive process, in which potential research projects are evaluated and only the most promising receive funding. Such processes, which are run by government, corporations, or foundations, allocate scarce funds. 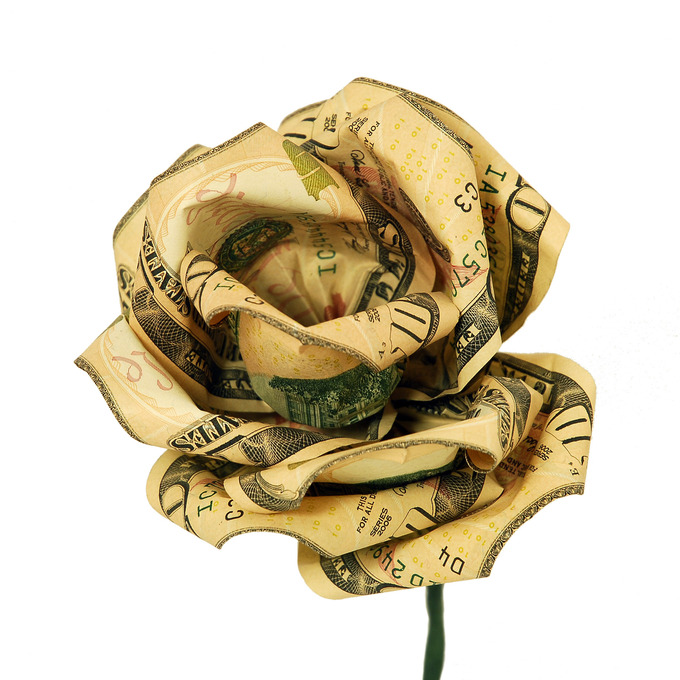 Funding and Conflicts of Interest: Money for sociological research doesn’t grow on trees. Many researchers fund their work by applying for grants from private groups or governments, but they must be careful to avoid conflicts of interest.

Most research funding comes from two major sources: corporations (through research and development departments) and government (primarily carried out through universities and specialized government agencies). Some small amounts of scientific research are also carried out (or funded) by charitable foundations. In the United States, the government funding proportion in certain industries is higher, and it dominates research in social science and humanities.

Funding of research by private companies is mainly motivated by profit, and are much less likely than governments to fund research projects solely for the sake of knowledge. The profit incentive causes researchers to concentrate their energies on projects which are perceived as likely to generate profits.

Research funding is often applied for by scientists and approved by a granting agency to financially support research. These grants require a lengthy process as the granting agency can inquire about the researcher’s background, the facilities used, the equipment needed, the time involved, and the overall potential of the scientific outcome. The process of grant writing and grant proposing is a somewhat delicate process for both the granter and the grantee. The granter wants to choose the research that best fits their scientific principles, and the grantee wants to apply for research in which he has the best chances but also in which he can build a body of work toward future scientific endeavors. This interplay can be a lengthy process. However, most universities have research administration offices to facilitate the interaction between the researcher and the granting agency.

If the funding source for a research project has an interest in the outcome of the project, this can represent a conflict of interest and a potential ethical breach. In other words, when research is funded by the same agency that can be expected to gain from a favorable outcome, there is a potential for biased results. The existence of a conflict of interest, or a potential one at that, can call into question the integrity of a sociologist’s research and findings.