Traditional authority refers to a form of leadership in which authority derives from tradition or custom.

Weber traced traditional domination back to patriarchs, their households, and the ancient tradition of the family. In such systems, the master, almost exclusively an older father, is designated in accordance with the rules of inheritance. He has no administrative staff, nor any machinery to enforce his will by force alone. Instead, he depends on the willingness of subservient group members to respect his authority. They obey him based on the belief that this is their duty, sanctioned by tradition.

Patrimonial government is related to this model, but is slightly different. This occurs when a patriarchal ruler’s household expands to governmental offices. In this style of leadership, all officials are personal dependents or favorites of the ruler, and are appointed by the ruler. Their interactions with the ruler are based on paternal authority and filial dependence. Military force is an important instrument of patrimonial rule. Patrimonial dominance has often prevailed in the Orient.

In comparison to patrimonalism, feudalism has one major similarity and several important differences. The similarity is that both are based on tradition and have powerful rulers who grant rights in return for military and administrative services. There are two important differences. First, feudalism replaced the paternal relationship of patrimonalism with a contract of allegiance based on knightly militarism. Second, in a patrimonial government, officials are personally dependent on the patriarch. In feudalism, these individuals are replaced with vassals, who have contractual freedom, personal allegiance, and socioeconomic prominence. 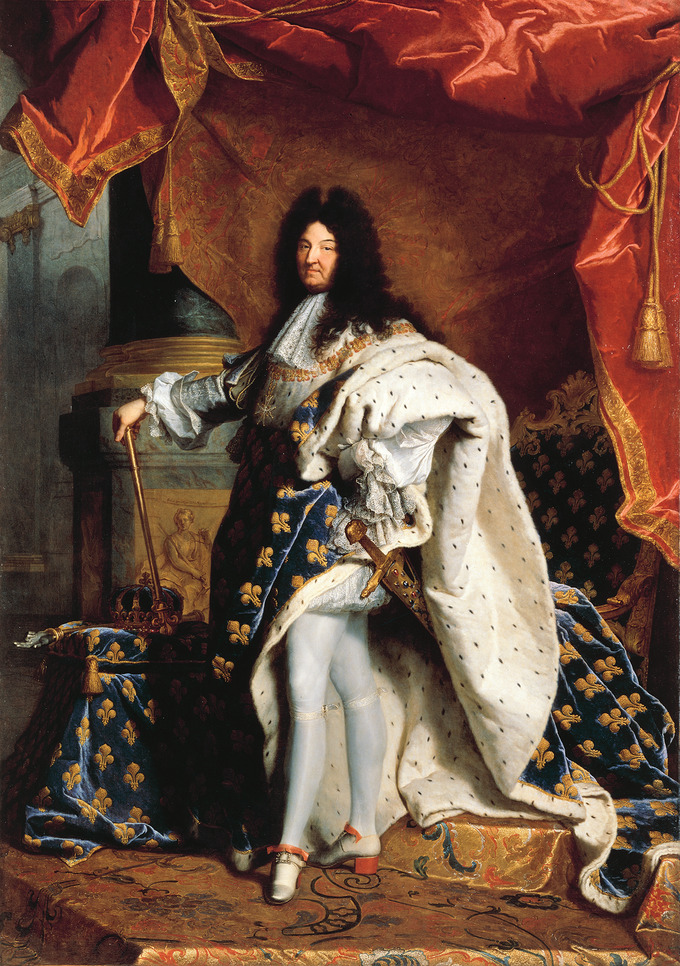 Louis XIV of France: Historically, kings have derived their authority from tradition. 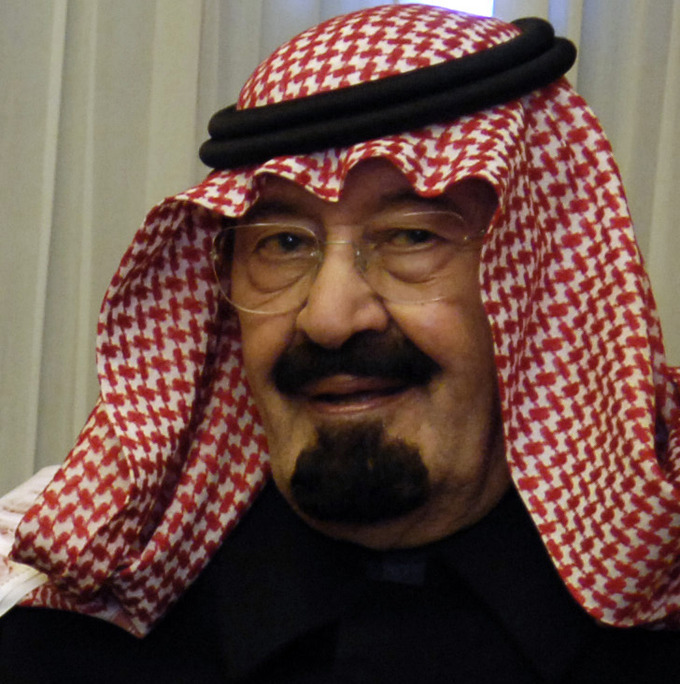