Culture is the set of beliefs, values, symbols, rituals, fashions, etiquette, foods, and art that unite a particular society.

Culture is the set of beliefs, values, symbols, means of communication, religion, logics, rituals, fashions, etiquette, foods, and art that unite a particular society. Culture elements are learned behaviors; children learn them while growing up in a particular culture as older members teach them how to live. As such, culture is passed down from one generation to the next. This process of learning culture is called “acculturation. ” 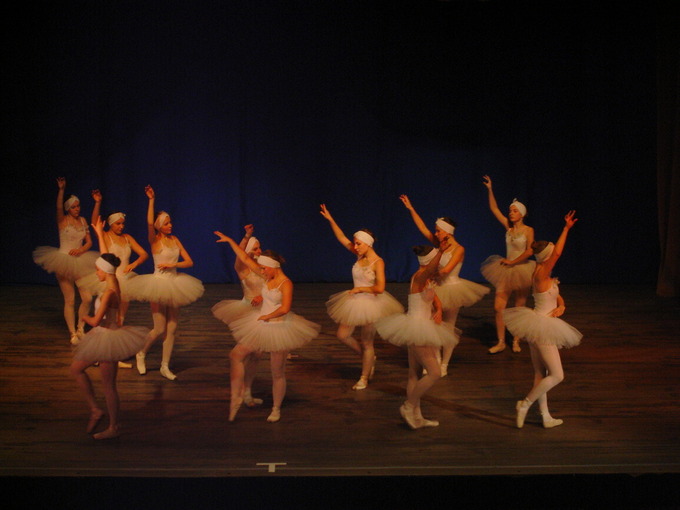 One way of understanding culture is to think of the nature versus nurture debate. In this debate, social scientists asked whether nature or nurture is more influential in human life. Nature was considered to be things like our biology and genetics, while nurture was considered to be learned behaviors and other environmental influences on our identities. In this debate, culture is lumped together with the nurture side because both include learned behaviors and systems of thought that we pick up on from our surroundings. To illustrate the nature versus nurture debate, think of any human being. That person’s genetic material and physical body is what is considered his nature. But anything that the person does falls in the nurture side of the debate. This includes how he dresses, what he eats, what language he speaks, and every way in which he behaves.

While the nature versus nurture debate is useful to understand what culture is, the debate in academia has been somewhat settled by the acknowledgement that nature and nurture influence each other. Biology gives us the neural capacity for things like language and culture, but our environments teach us how to use these capacities. For example, biology enables humans to learn a language; this makes us different from other species. However, nothing about our biology dictates whether a baby learns English, Spanish, or Tagalog. Which language one speaks is a learned behavior. Likewise, our cultural behaviors influence our biology. For example, before 4000 BCE, the gene that creates a protein that allows for the digestion of lactose was present in babies for consuming their mothers’ milk, but then that protein would disappear after a baby was weaned. In 4000 BCE, humans began to domesticate animals and continue to drink their milk even after infancy. As such, over generations of using this cultural practice of animal domestication, the gene mutated to continue to produce the protein in adulthood. Thus, over time, the cultural practice influenced human biology. Nature and nurture contribute to one another.

In sum, culture provides the rules for behaviors and patterns of thought in social life. Because culture is learned, it is necessarily an aspect of social life and, therefore, requires a society or a group of people who interact and engage with one another. One way of thinking of a culture is the group of people to whom a set of symbols is understandable. For example, a rectangle with 13 alternating red and white stripes and a set of 50 white stars set on a blue patch in the upper left corner might not mean anything to someone in Greenland. To most Americans, the described design is an American flag, which itself connotes national pride.

Culture spreads through material and symbolic means, each demanding different methodologies and techniques to study. Material culture consists of the goods used to exhibit particular cultural behaviors. One could say that coffee cups, laptops, sweatshirts, and pizza are elements of the material culture of life on a college campus. Cultural anthropologists and sociologists use material culture to understand a culture at large and archaeologists use digs to reveal the material culture of the past in order to learn more about life in that culture. Symbolic culture consists of the belief systems that found and motivate life in a particular culture. Well circulated stories about a college’s founding, which professors are good to take classes with, and the college’s motto are all elements of the symbolic culture of a university. Both types of cultures can spread between different societies, in this case, different college campuses.